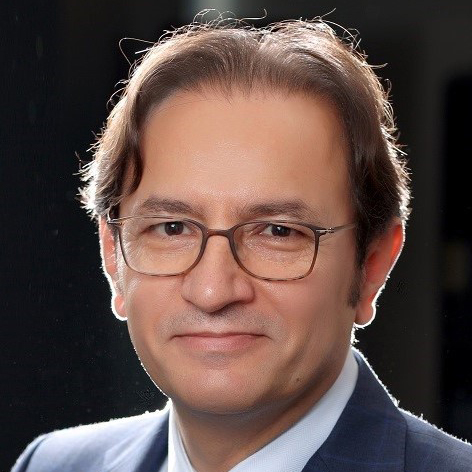 Omar Maani, member of APCO’s International Advisory Council, was appointed mayor of Amman, Jordan, by Royal Decree in April 2006 and served for five years, and just recently served as a senator in the Jordanian Senate from 2016-2020. Mr. Maani is the founder and chairman of Maani Group, a private sector manufacturing group where he has been engaged for the past 25 years.

Mr. Maani has been active in the reform process in Jordan and the region more generally, serving as a member of various boards and civil society associations. In Jordan, he was appointed vice-chairman, vocational training & employment, for the National Agenda in 2005.  From 2002-2006 he served as board member with the Social Security Investment Fund and was mandated to act as a trustee of the people’s resources.  As a committed businessman and entrepreneur with the vision that economic growth can contribute to the well-being of the country, Mr. Maani served from 2000-2002 on the board of directors for the Amman Chamber of Industry.  He was also among a small group of founding members of the Young Entrepreneurs Association and is a board member of INJAZ, an association that brings business skills to youth in the region.

As mayor of Amman, Mr. Maani made the development of Amman’s master plan and the strategy behind it his signature initiative. The series of influx of citizens from neighboring countries placed extraordinary pressures on the city to absorb and provide services for the city’s growing population.  Amman’s master plan initiative, which began in June 2006, was a proactive response to these new challenges and has subsequently received the 2007 World Leadership Award under the planning category. In addition, in 2010 the city of Amman won the bid to host the “Universal Forum of Cultures in 2016” and the “2007 Asia-Pacific City of the Year Award” by the World Leadership Forum. His progressive approach as mayor resulted in the capital reaching a myriad of major milestones from building infrastructure for public transport, mapping and naming of streets, increase in public spaces, rooftop gardens, heritage sites preservation, proper zoning of lands, and much more.  He was able to make the citizens of Amman realize that City Hall played a greater role in their quality of life beyond zoning and licensing. Amman had an annual agenda for a thriving cultural scene and residents were now engaged in a two-way conversation with city officials and the mayor frequently and through various platforms.