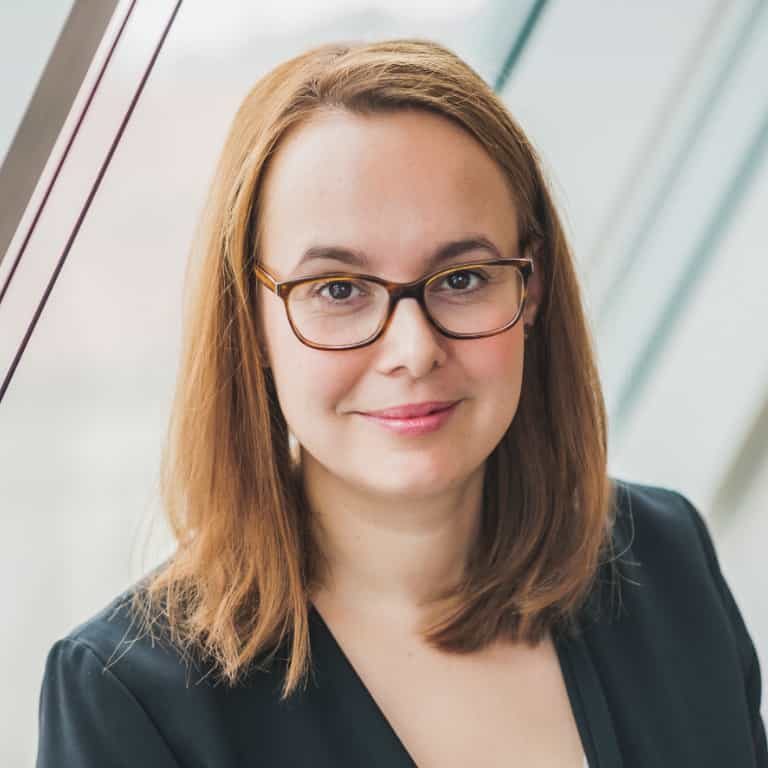 Nadine Meliss, senior director in APCO Worldwide’s Berlin office, has 10 years of corporate communication, campaigning and public affairs experience. She is responsible for the strategic development and implementation of campaigns and political contact programs for clients in both the technology and food & consumer products sectors.

Prior to joining APCO, Ms. Meliss worked for Johanssen+Kretschmer, a communication consultancy in Berlin. She led corporate and CEO positioning campaigns for an international telecommunications firm and a German renewable energy company. She also supported the development of the Social Democrat’s campaign during the 2013 national election. In 2011, she was seconded to the global corporate affairs team of Mars Inc.

Ms. Meliss previously worked for WE DO Communication in Berlin. She led public relations activities and campaigns for German federal ministries and public authorities, such as the Ministry of Education and the Ministry of Family Affairs, Senior Citizens, Women and Youth. Her client work has received several awards including a European Excellence Award, a German PR Award and an International German PR Award.

Ms. Meliss holds a degree in political science from the Freie Universität in Berlin. A native German speaker, she also speaks fluent English, conversational Spanish and some Russian. In 2005, she co-edited one of the first German books about policy advice.