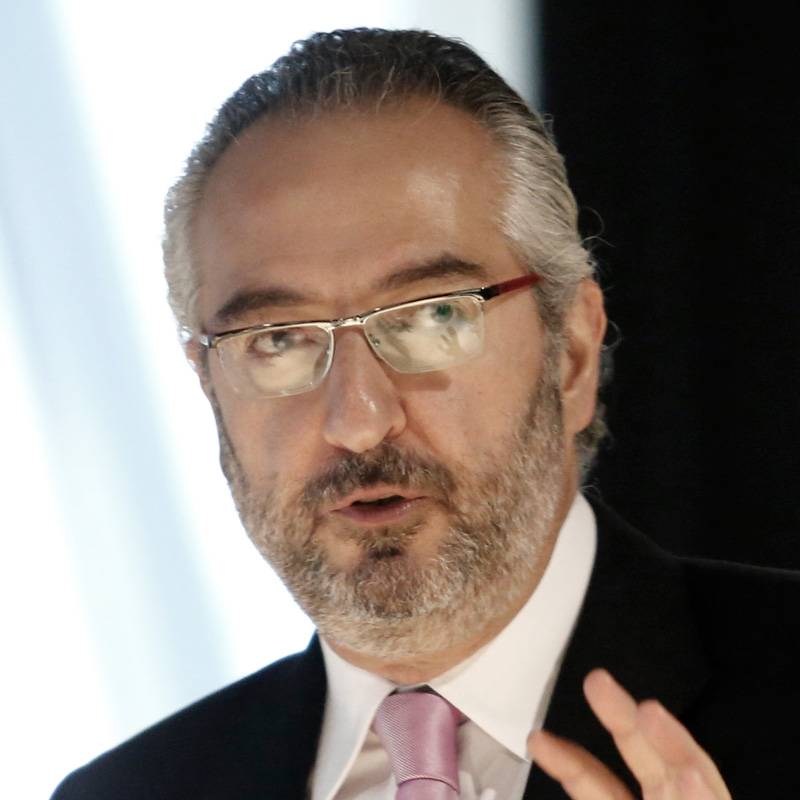 President and CEO of Cambridge Institute for Global Leadership

Michael Kouly, member of APCO’s International Advisory Council, is the bestselling author of twelve international books on leadership and growth strategies, a senior corporate leader and a scholar of Harvard and Princeton universities. He is a global professional keynote speaker and executive educator, as well as an advisor to boards of directors and to top government officials.

With more than 35 years of practical experience as a senior executive and CEO, Mr. Kouly’s journey with leadership included organizations like Reuters, Orbit-OSN-Mediagates, and Cambridge Institute for Global Leadership. His international career led him to live and work in 22 countries, with special focus on the Middle East region.

He is currently the president and CEO of Cambridge Institute for Global Leadership (CIGL) and of the Kouly Institute – that conduct highly acclaimed, unique and intensive executive leadership/ strategy programs for top public and corporate officials. Mr. Kouly also orchestrates customized strategy and review retreats for boards of directors and c-suite executives and is an advisor of governments and heads of states.