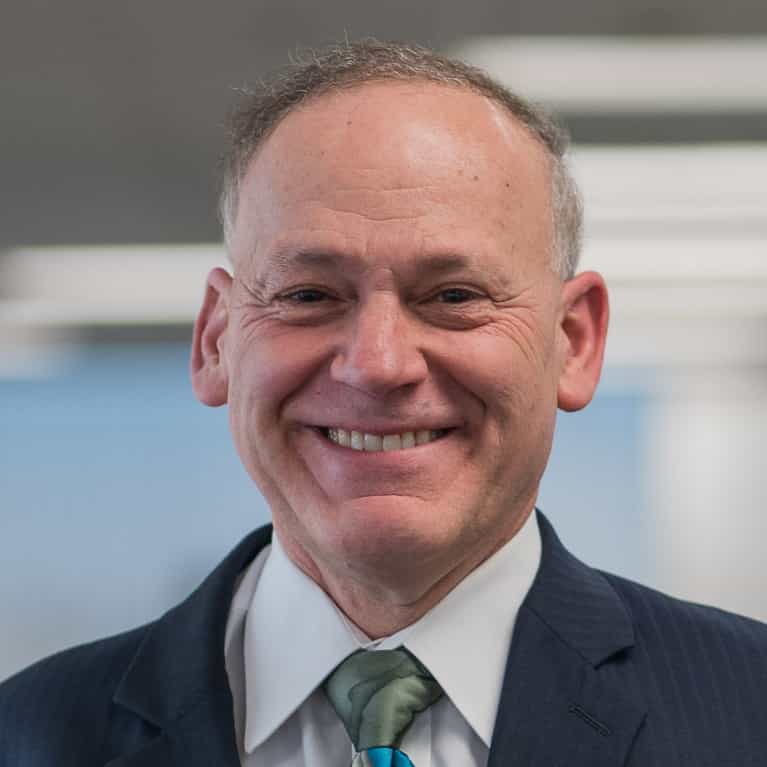 Former Commanding General of I Corps

LTG (R) Stephen R. Lanza retired from the Army as the Commanding General, I Corps and Senior Army Commander for Joint Base Lewis-McChord, Washington.  LTG Lanza was instrumental in leading and developing I Corps as a combat ready globally responsive and regionally aligned force that supported operations in Iraq and Afghanistan, and the Pacific Region.

Serving as the Commanding General of I Corps and Combined Joint Task Force (CJTF) Courage, he undertook several historic projects that additionally focused the headquarters from supporting counterinsurgency operation for US Central Command in Iraq and Afghanistan to becoming a CJTF ready to conduct contingency operations for the US Pacific Command.  As the only regionally aligned Corps in the Army, he deployed the headquarters for numerous Pacific exercises in Japan, Korea, and Australia.  As part of the shift of American foreign policy and the Department of Defense’s subsequent initiative to realign the forces toward Pacific threats, he took the lead in incorporating American forces across the Pacific in Hawaii, Alaska and Japan to include leading Pacific Pathways.

He also integrated Reserve and National Guard forces across the continental United States and enabled the Corps to become a power projection platform on the west coast. Through military-to-military operations, partnership capacity building, and security force assistance operations, America’s Corps provided agile mission command and trained and ready forces to support the Army’s Prevent, Shape, and Win Strategy.  I Corps is comprised of the 7th Infantry Division at JBLM, the 25th Infantry Division at Schofield Barracks, Hawaii, I Corps (Forward) at Camp Zama, Japan, the 593rd Expeditionary Sustainment Command at JBLM, and the United States Army-Alaska brigade combat teams located at Joint Base Elmendorf-Richardson and Fort Wainwright.  As the Senior Army Commander of JBLM, he led the nation’s most important joint power projection platform on the west coast providing leadership to fourteen major subordinate command and seven directorates, focusing their efforts, care, training, and readiness of over 156,000 Service Members and civilians across the Armed Forces.  As a respected community leader for the Department of Defense in the Pacific Northwest, he was pivotal developing relations with community partners across the region by fostering interaction, collaboration and cooperation with communities in the Seattle and Tacoma metropolitan regions, as well as educational institutions.  He worked with Congressional and state leaders to improve access to career training and employment opportunities for Service Members for a seamless transition from military service to employment or pursing higher education.

LTG Lanza was commissioned into the Field Artillery in after graduating from the United States Military Academy.  He is a graduate of the United States Army Command and General Staff College and the School for Advanced Military Studies at Fort Leavenworth, Kansas.  He has a Bachelor of Science degree from the United States Military Academy, a Master of Science in Administration from Central Michigan University and a Master of Science in National Security and Strategic Studies from the National War College at Fort Lesley J. McNair, Washington D.C.  He has also served as a National Security Fellow at Massachusetts Institute of Technology, Cambridge, Massachusetts.  LTG Lanza has commanded Soldiers at every echelon from Platoon to Corps; including the 7th Infantry Division at JBLM; 5th Brigade Combat Team, 1st Cavalry Division, Fort Hood, Texas and Operation Iraqi Freedom, Iraq; 1st Cavalry Division Artillery, 1st Cavalry Division, Fort Hood, Texas; and the 1st Battalion, 5th Field Artillery, 1st Infantry Division, Fort Riley, Kansas.

LTG Lanza has published articles in professional journals, given numerous speeches, and served on various panels at professional, academic, and international events.  While serving as the Army’s Chief of Public Affairs for the Secretary of the Army, he was responsible for strategic communication for the United States Army.  He was instrumental in the formulation of communication and public affairs strategies, plans and policies, and served as the senior advisor to the Secretary of the Army, Chief of Staff-Army, and other senior Department of Defense leaders on communication matters relating to the United States Army.  As the Director for Strategic Effects, J9, Multi-National Forces-Iraq, he coordinated and implemented political, economic, information and communication activities on behalf of the Multi-National Forces-Iraq and United States Forces-Iraq.  He also served as the spokesman for the United States Forces-Iraq, during Operation Iraqi Freedom and Operation New Dawn.