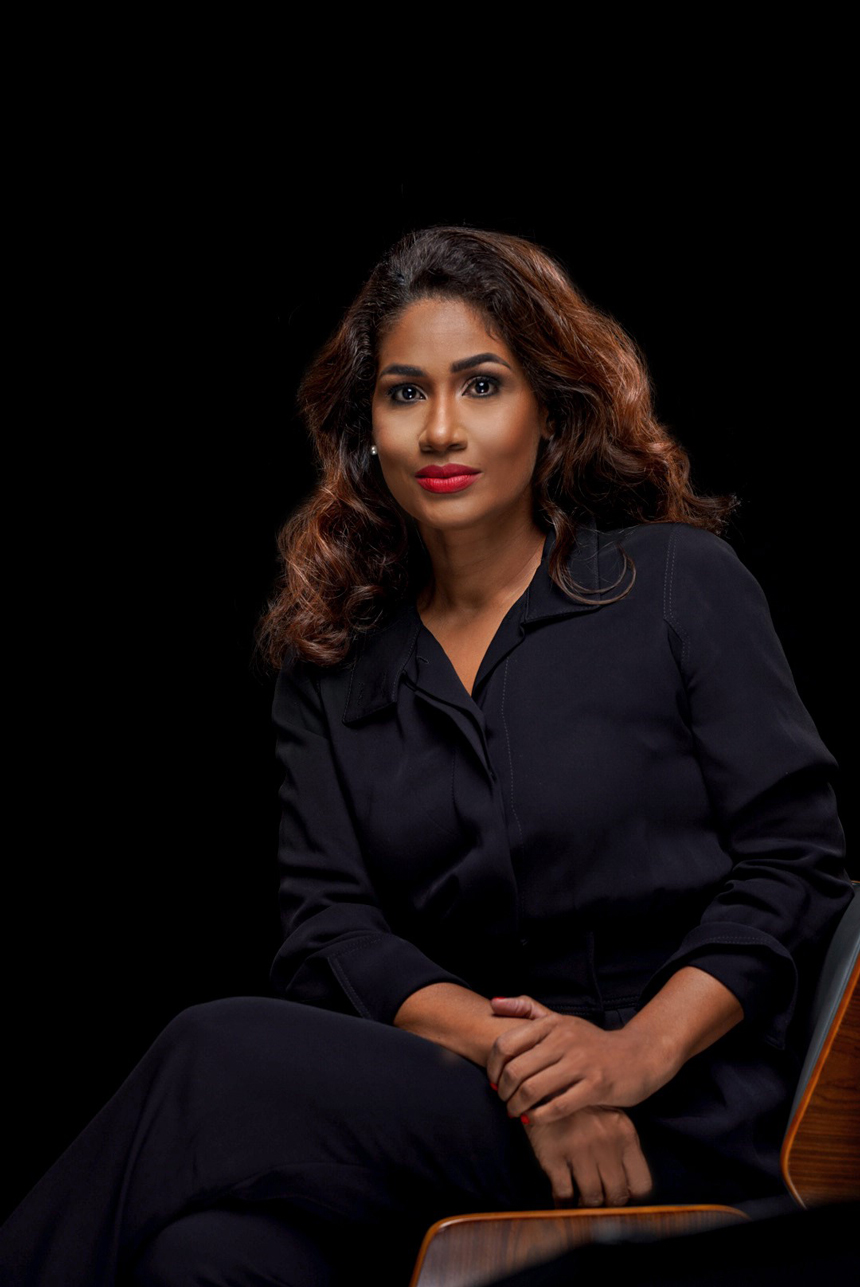 Lisa Hanna is a respected, courageous Politico in CARICOM, a leader in the People’s National Party, a former Cabinet Minister of Youth and Culture, a Shadow Minister for Foreign Affairs and Trade and the 4-term elected member of parliament for the constituency of South East St. Ann, Jamaica. A humanitarian, thought-leader and strong Jamaican woman, Ms. Hanna grew from humble beginnings in Jamaica and holds both Bachelor’s and Master’s degrees in Communications from University of the West Indies (UWI).

Ms. Hanna was appointed United Nations Development Programme (UNDP) Goodwill Ambassador (September 1993), reigned as Miss World 1993, and serves as Director of Lydford Logistics, Jamaica’s premier value-added agriculture and food processing facility, but she’s best known as a passionate activist, helping marginalized people, women, and at-risk youth–a message she’s championed since she was a teen. Ms. Hanna is also a loud advocate for maximizing the export of value-added goods and services into the global economy with the aim of reducing income inequality in Jamaica.

Ms. Hanna became Jamaica’s youngest female Member of Parliament when she was elected in 2007 to represent South-East St. Ann. As Minister of Youth and Culture, Ms. Hanna quickly made her mark as a protector of disadvantaged children, earning high favorability ratings among Jamaicans.

As Minister of Youth &Culture, Ms. Hanna made many positive strides towards her goal of protecting children, educating them and giving them opportunities for advancement, but even she will tell you that there is still more to be done. She remains passionate about her causes and continues to this day, to advocate for the welfare and development of future generations of Jamaicans.

As Shadow Minister for Foreign Affairs and Trade, Ms. Hanna provides constructive insight, analysis and declarative policies for Jamaica’s Loyal Opposition on bi-lateral, multilateral and global geopolitical affairs and trade, for the benefit of all Jamaicans.

In 2021, Ms. Hanna added Newspaper Columnist to her resume. She began writing a stirring weekly column in the Jamaica Observer where she shares solutions about how to build a stronger Jamaica with her readers. Ms. Hanna believes that each one of us is able to make a difference in the lives of those around us. People around the world respect what she has to say in parliament and publicly, which makes her a sought-after public speaker for real female empowerment, with her solution-oriented forward-thinking, purposeful actions.