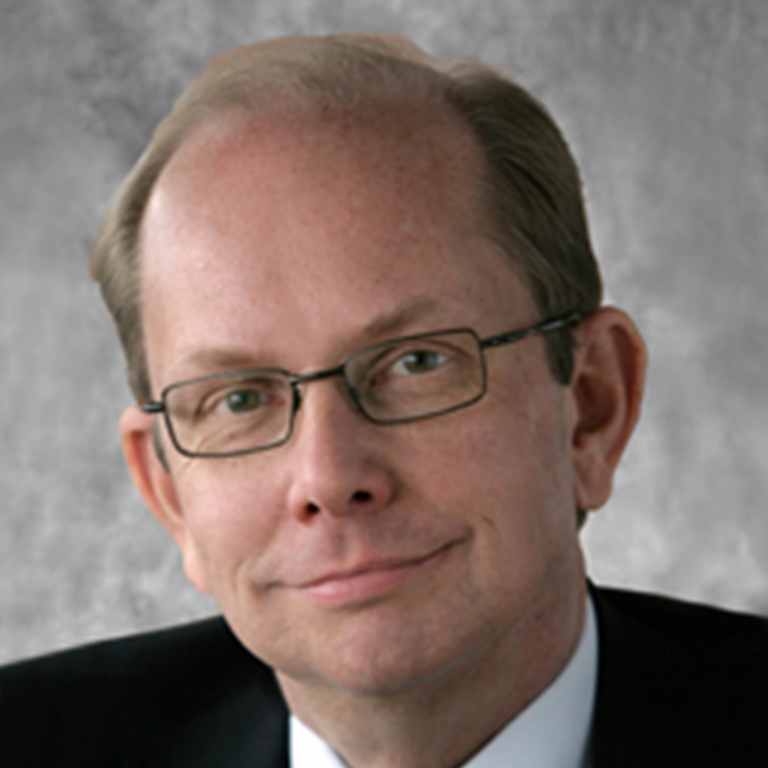 Executive vice president of the Confederation of Swedish Enterprise

Lars Göran Johansson is executive vice president of the Confederation of Swedish Enterprise, Sweden’s largest business federation dedicated to protecting, supporting and promoting the interests of businesses as well as creating broad popular support for the value and importance of enterprise.

Prior to joining Electrolux in 1995, Mr. Johansson was president of the “Yes to Europe Foundation” campaign, which promoted Sweden’s accession to the European Union. The outcome of the campaign led to a positive referendum in 1994, with Sweden joining the European Union as a member state in 1995. Mr. Johansson also held a succession of positions, including president, at the KREAB agency, Sweden’s largest communication consultancy.

Mr. Johansson is a council member of Stockholm’s Chamber of Commerce, member of The Arthur W. Page Society, trustee of the Institute of Public Relations and serves on the committee of the PR Seminar in the United States.

For more information on Mr. Johansson, watch the following video: