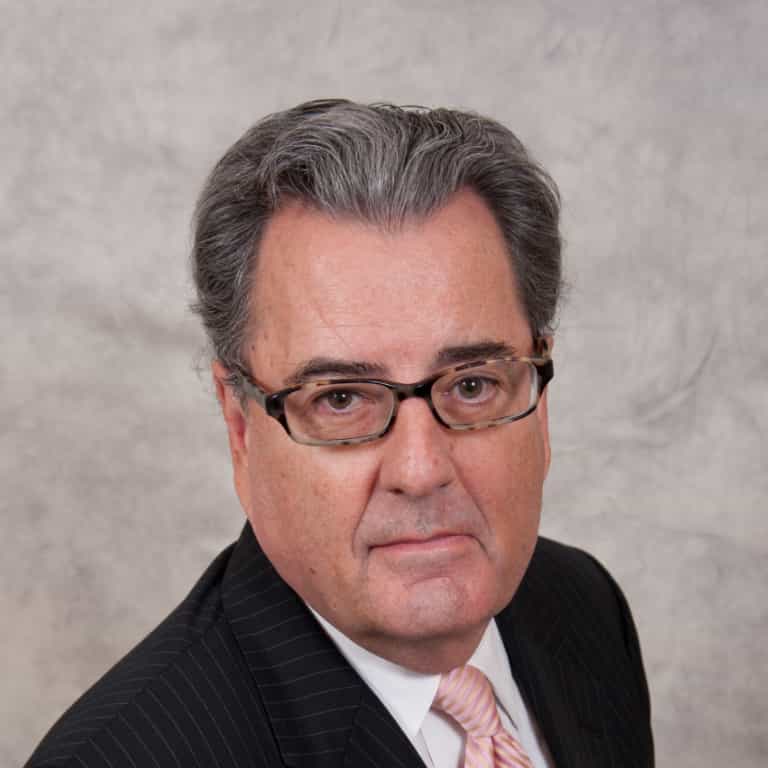 Kent Jarrell, executive director, is APCO Worldwide’s global crisis management and litigation communications practice lead based in Washington.  He assists CEOs, general counsels, other executives and boards of directors on the preparation for unfolding material events.

Throughout Mr. Jarrell’s career, he has been a trusted counselor on numerous cases in North America, Europe, Australia and Africa. He served as a spokesman and strategic communications advisor for the Liquidation Trustee for MF Global Inc. and communications advisor on the liquidation of Lehman Brothers, Inc. He also served as an outside global manager for Merck’s communication efforts on the Vioxx litigation. Mr. Jarrell led the APCO team that oversaw the Constellation Energy and Exelon Corporation merger; counseled the Mexican government during the H1N1 epidemic; and managed litigation efforts for WorldCom during the company’s restructuring. He also represented Hewlett-Packard’s board of directors during the resignation of the company’s CEO in 2010 and advised litigation communication around the Alaska Airlines investigations following the crash of Flight 261 off California.

Mr. Jarrell has led an APCO team in the creation and use of PROspective, which is APCO’s proprietary approach of using models and tools to assist corporate decision making concerning material risk and opportunity.

Mr. Jarrell has served as a media spokesman in several cases and also handled negotiations for several clients with television investigative shows including “60 Minutes,” “Frontline” and “Dateline.”

Mr. Jarrell is the author of Litigation Communication: A Road Map to an Emerging Art, which was published by the National Legal Center. He provides frequent commentary and analysis for international and national news organizations. He has been recognized by PRWeek as Crisis Communicator of the Year.

As a broadcast journalist for more than 20 years, Mr. Jarrell reported on crisis, including the nuclear accident at Three Mile Island, the crash of TWA Flight 800, the Ethiopian famine, the first Persian Gulf War, terrorism in Europe, the U.S. conflict in Panama and the Israeli-Palestinian conflict. Based in Washington, D.C. Mr. Jarrell reported from 41 states and 13 countries and covered five U.S. presidents.