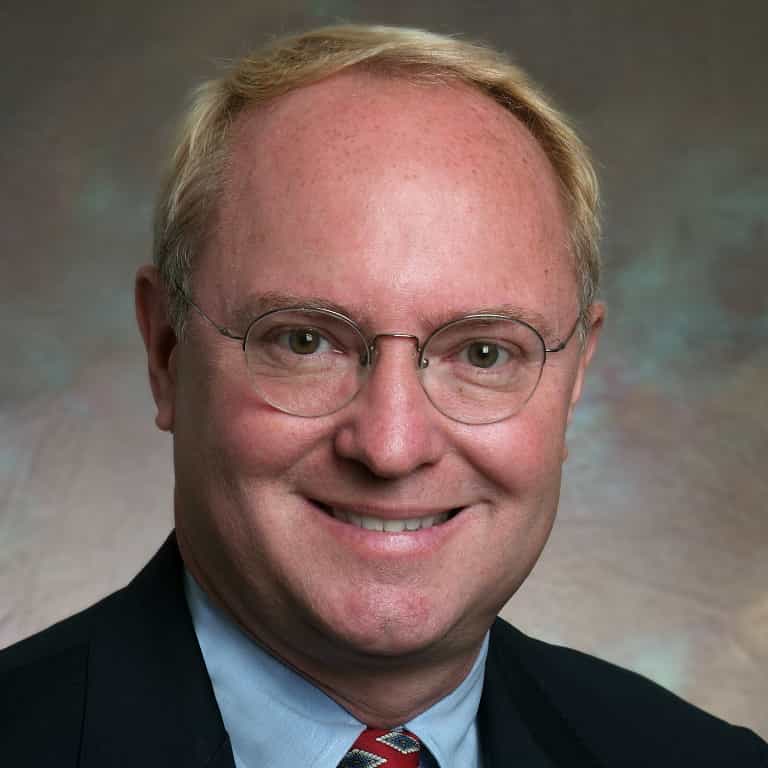 Former deputy assistant secretary at the U.S. Department of Health and Human Services

Dr. Kenneth Thorpe is the Robert W. Woodruff professor and chair of the Department of Health Policy and Management at Emory University. He is a former professor of health policy and administration at the University of North Carolina at Chapel Hill, Harvard, Columbia and Tulane Universities; and former deputy assistant secretary at the U.S. Department of Health and Human Services from 1993 to 1995.

Dr. Thorpe, an economist, is recognized as one of the nation’s foremost scholars of health care policy and health reform, and is a frequent speaker at national conferences and in the media. During his career, he held a variety of positions in academia and the public sector, and served as an adviser to influential lawmakers, leading presidential candidates, and some of the largest business, labor and nonprofit groups in the nation.

He brings his extensive knowledge of health care and politics to the Partnership to Fight Chronic Disease – a coalition representing more than 100 of the nation’s most influential health care stakeholders – where, as executive director, he leads an effort to increase awareness of the growing crisis of chronic illness in the United States and develops solutions to address it.

Dr. Thorpe authored and co-authored more than 85 articles, book chapters and books about the industry. He serves as a reviewer for several health care journals and has appeared on ABC’s “Nightline” with Ted Koppel and “World News Tonight” with Peter Jennings, NBC’s “Nightly News” with Tom Brokaw,” PBS’s “NewsHour” with Jim Lehrer, CNN and CNBC.