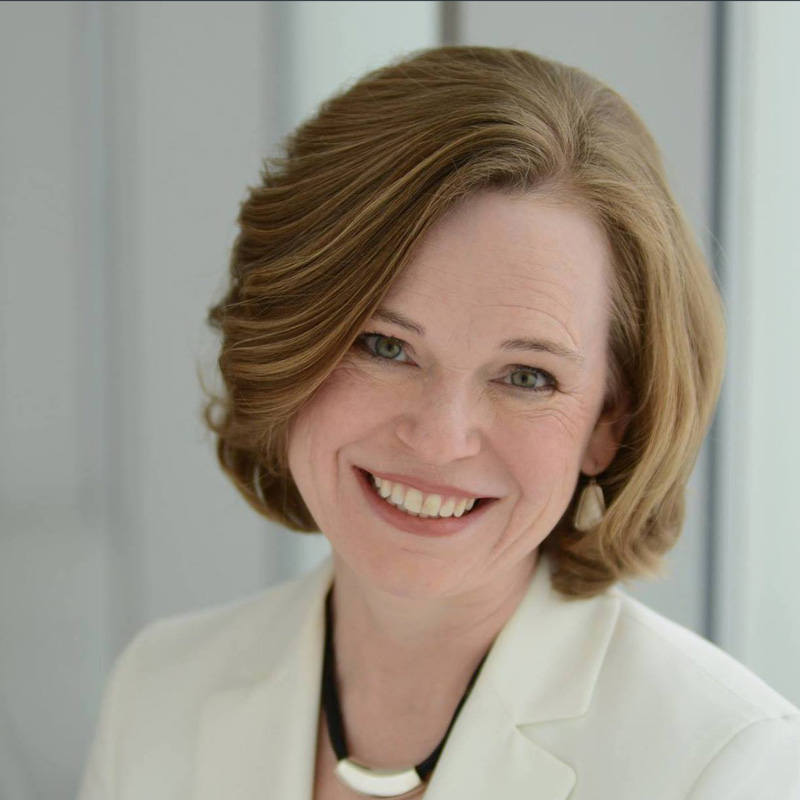 Before joining Comcast, Ms. Leech led BP’s U.S. corporate reputation team. In this role, she led BP’s U.S. branding, advertising and social media response during the 2010 Gulf oil spill and the company’s reputation recovery programs after the crisis, including its programs to restore Gulf tourism. Ms. Leech also led the development and execution of the multi-platform campaign for BP’s marketing partnership with Team USA during the 2012 and 2014 Olympics. She also managed BP’s global agency relationships and marketing procurement.

Ms. Leech holds a BBA in Accounting from the University of Texas at Austin and a Master of Management from Northwestern University.