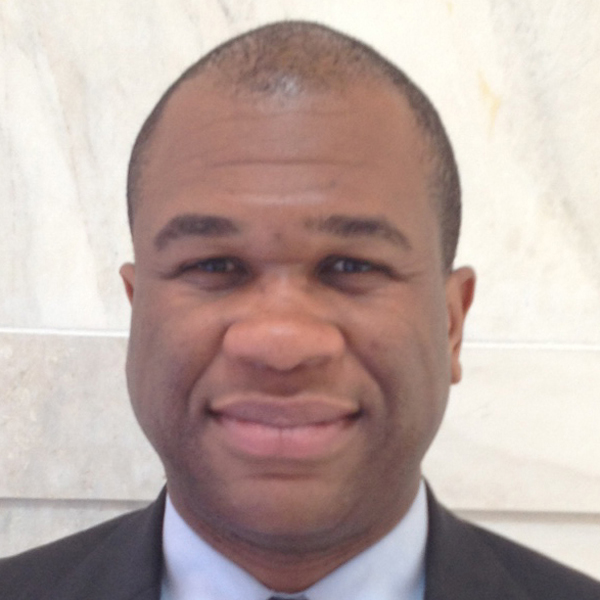 Justin Jones, member of APCO’s International Advisory Council, has led organizations to success by helping them share their stories, sharpen their messages, and give their words impact. As a speechwriter and strategic communicator for two decades, he uses the power of words to educate, advocate, persuade, and lead.

Mr. Jones served as speechwriter and senior communications adviser to U.S. Senate Majority Leader Mitch McConnell (R-KY) for 12 years. His words were heard at Republican National Conventions, in the Senate chamber, and by heads of state around the world. He has written on a wide range of policy issues, politics, leadership, history, business affairs, and civic engagement for domestic and global audiences. He has extensive experience in state and local political campaigns.

Mr. Jones currently works as director, speechwriting, public relations & communications strategy at the National Association of Realtors, America’s largest trade association. In that role, he leads a team of communicators to speak on behalf of more than 1.3 million members in residential and commercial real estate.

He previously worked as executive speechwriter to the CEO at the American Hospital Association during the contentious “Repeal and Replace” debate in Congress on the Affordable Care Act. He was part of the team that fought successfully to block its repeal, protecting medical care for the elderly, disabled, and millions of Americans with pre-existing conditions.

Recognized as an expert communicator, Mr. Jones has been an invited speaker and instructor at universities and professional conferences. He received his bachelor’s degree with honors from Harvard University and an MBA with honors from the Darden School of Business at the University of Virginia. He and his wife reside in Washington, D.C.