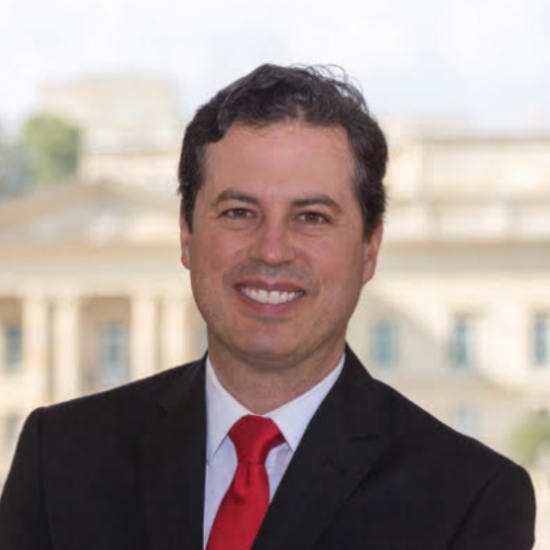 Former member of the Colombian Senate

Senator Galán spent much of his career in the Senate of Colombia focused on drug policy reform and addiction support. He promoted one of the most important drug reform policies in Colombian history, and authored bills promoting drug policy reform, including recognizing addiction as a disease and legalizing the use of marijuana. He also authored bills focused on inclusion and non-discrimination, including a bill that provided free reading software for the blind to access the internet.

Senator Galán Senator served on the Foreign Affairs, Security and Defense Committee, the Presidential Foreign Policy Advisory Commission and the Constitutional Committee in the Colombian Senate, where he gained invauable experience in political science, international relations and national security. As a member of the opposition and minority leader, Senator Galán conducted hearings on the “Falsos Positivos” and “Agro Ingreso Seguro” cases. Senator Galán also previously served as Vice-Minister, in which role he led the “Expocamello” project, which consisted of two national exhibitions focusing on technical assistance and funding for start-ups.

He decided to pursue a career in politics when he was 17, after his father, Luis Carlos Galán, the leading presidential candidate for the 1990 presidential election, was assassinated by the drug cartels, paramilitaries, corrupt politicians and members of the state security apparatus. Senator Galán studied at Sciences Po, where he received a certificate of Political Studies in 1992. He later enrolled in a three-year program at the École de Hautes Études Internationales de Paris and obtained a BA in International Politics in 1996 and a Master in International Politics 1997. He studied at Georgetown University and obtained a Master of Science in Foreign Service (MSFS) in 2003. He is trilingual, speaking Spanish, English and French.