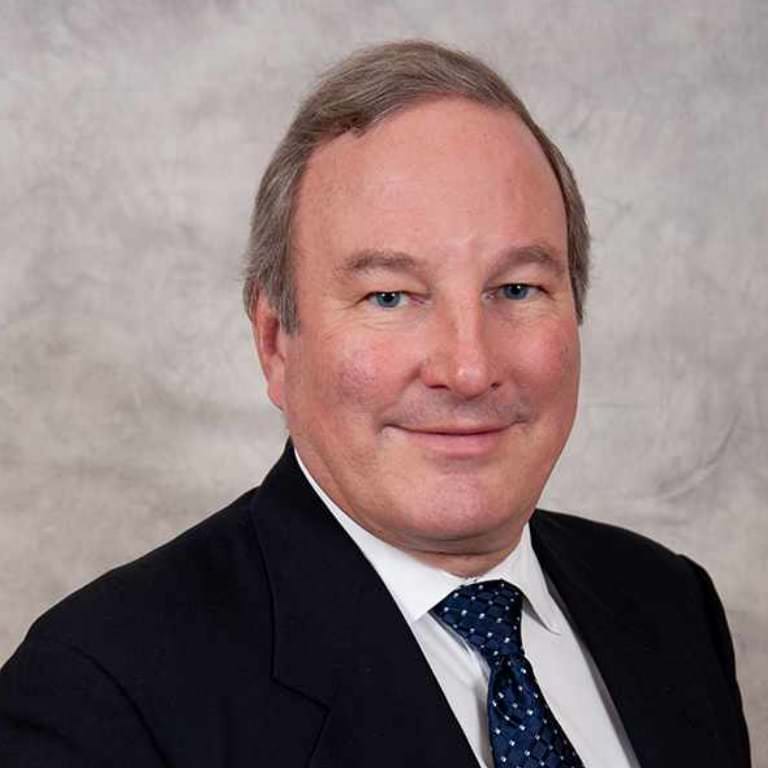 Mr. Zimmel worked at Goldman, Sachs and Co. from 1979 to 2002. He began in the mergers and acquisitions department, where he specialized first in oil and gas and later moved to technology transactions. He became a partner in 1988. Throughout the 1990s, he started and then led the global communications, media and entertainment group in the investment banking division. He was a managing director and co-head.

Mr. Zimmel currently serves on the board of directors of FactSet Research Systems, a leading software provider to investment banking and asset management businesses, and CenturyLink Communications, the third-largest telecommunications company in the United States.

Mr. Zimmel holds a Masters in Business Administration from the Wharton School of Business at University of Pennsylvania and a Bachelor of Arts from Georgetown University.