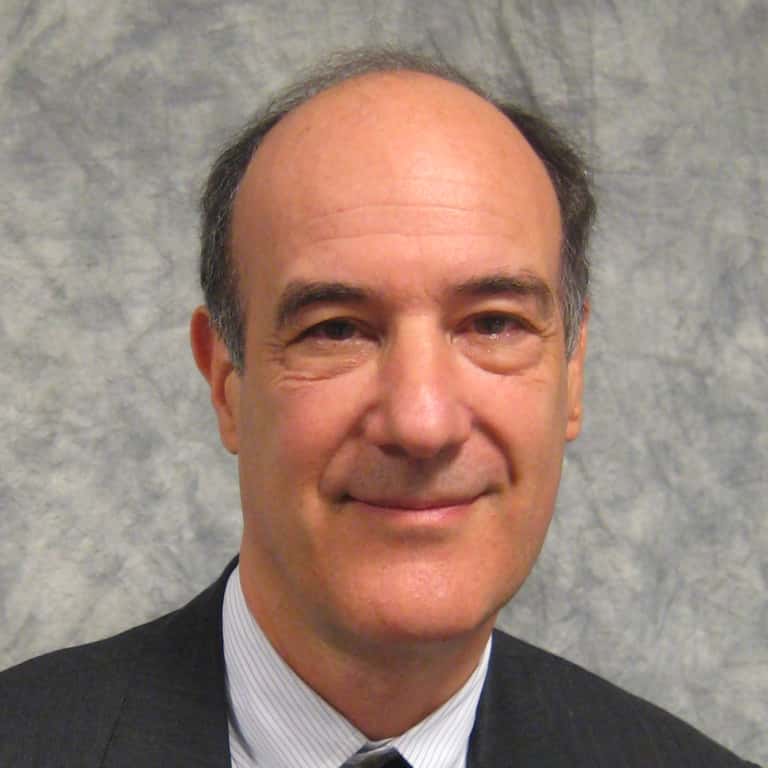 Jonathan M. Winer is a senior counselor at APCO, based in Washington D.C. where he is responsible for providing strategic advice to domestic and international clients on cross-border problems.

He has been the United States Special Envoy for Libya, the Deputy Assistant Secretary of State for International Law Enforcement, and Counsel to United States Senator John Kerry, as well as a regulatory attorney specializing in national security law and cross-border regulation.  He has written and lectured widely on national security and foreign policy, human rights, international money laundering, sanctions, corruption, and the legal implications of globalization.

In 2016, Mr. Winer received the highest award granted by the Secretary of State, for “extraordinary service to the U.S. government” in avoiding the massacre of over 3,000 members of an Iranian dissident group in Iraq, and for leading U.S. policy in Libya “from a major foreign policy embarrassment to a fragile but democratic, internationally recognized government.” In 1999, he received the Department’s second highest award, for having “created the capacity of the Department and the U.S. government to deal with international crime and criminal justice as important foreign policy functions.” The award stated that “the scope and significance of his achievements are virtually unprecedented for any single official.”