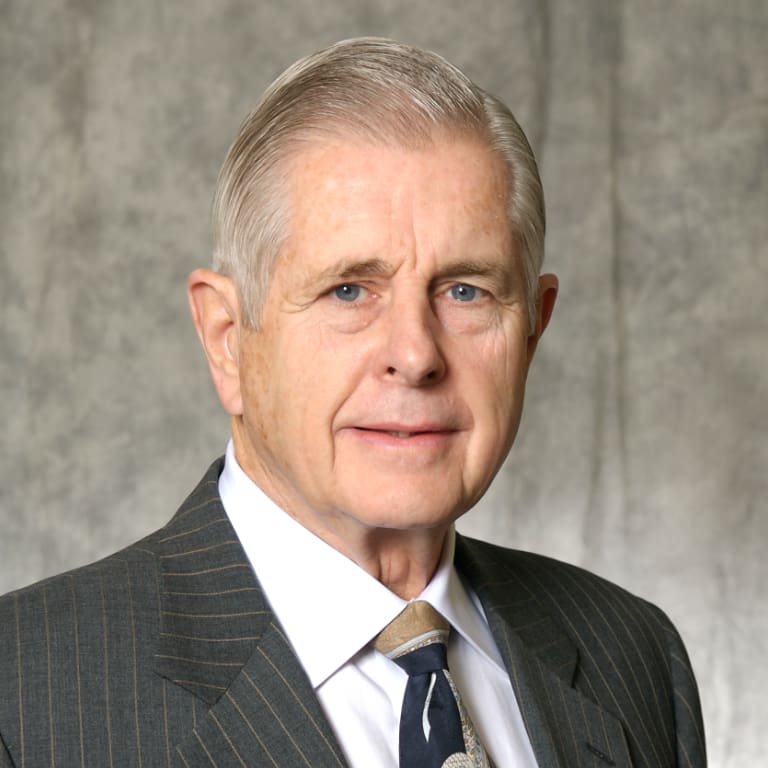 While in the Secret Service, Mr. Magaw served as the special agent in charge of the presidential protective division, coordinating and managing all aspects of presidential security in the United States and abroad. In 1992, after 26 years with the agency, Mr. Magaw was appointed director and was responsible for the protection of U.S. officials and diplomats, as well as the president of the United States. He oversaw significant investigative responsibilities, including threats against protectees, violations of laws related to counterfeiting, financial fraud, and computer and wire crimes.

He most recently served as undersecretary for transportation, where he designed and launched the new TSA created by the Aviation and Transportation Security Act of 2001. He was also responsible for securing all modes of transportation, including rebuilding the public’s post-Sept. 11 confidences in the nation’s air travel.

Throughout his distinguished career, Mr. Magaw was awarded both the Presidential Rank Meritorious Award and President’s Distinguished Award. He serves on the Otterbein College Board of Trustees and is a life member of the International Association of Chiefs of Police. He serves on the U.S. Department of Homeland Security Advisory Council and the National Law Enforcement Exploring Committee.