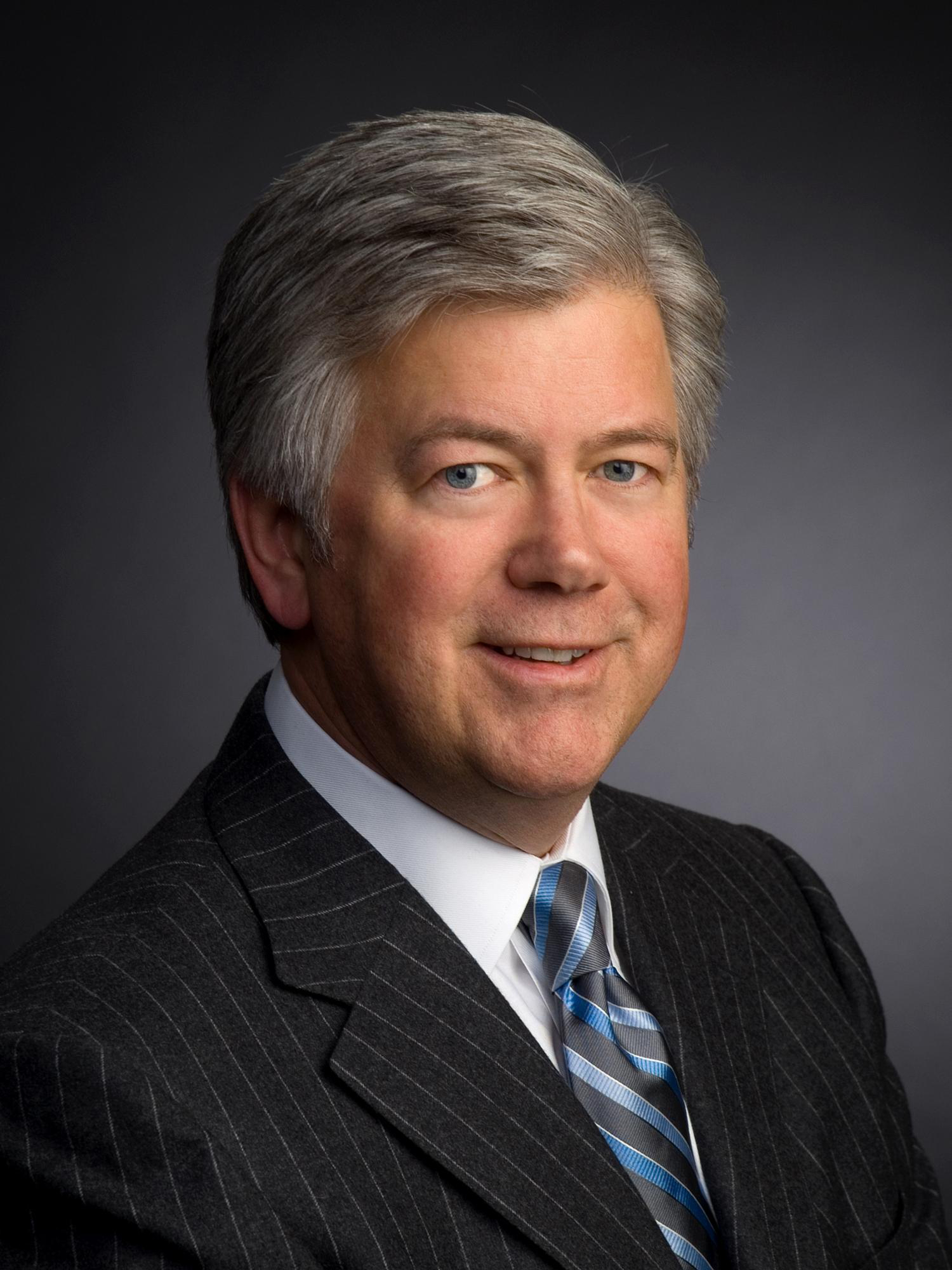 John Himle is CEO of Himle LLC, a specialized consultancy that advises companies, non-profit organizations and others with insights and strategy that help shape complex and controversial business decisions and provide advice related to corporate strategy, reputation, risk, issues management, public affairs strategy and crisis management. Over the years, he has advised hundreds of clients including Fortune 500 corporations, public and private companies, start-ups, non-profits and government agencies in several industry sectors including health care, agriculture, food, financial services, energy, transportation, arts, sports and education, among others.

Mr. Himle originally founded Himle and Associates in 1982 which became Himle Horner Inc. in 1989 and later Himle Rapp & Company Inc. in 2011, before selling his interests in 2017. His former firm enjoyed a regional and national reputation for its innovation and strategic focus in successfully managing complex/controversial and materially consequential client engagements. Prior to forming his original firm in 1982, he was executive director of the Minnesota Agri Growth Council and started his career in public affairs for Northwest Bancorporation, now Wells Fargo.

Mr. Himle has also had a significant involvement in the public sector and politics.  First elected in 1980, Mr. Himle served five terms as a member of the Minnesota House of Representatives and held leadership positions including Assistant Majority Leader, Floor Leader and Assistant Minority Leader. Among several controversial bills he successfully carried, Mr. Himle was chief author of the legislation required to do the Mall of America. Appointed by Governor Carlson in 1991, he also served eight years as a Commissioner on the Metropolitan Airports Commission (MAC) where he was responsible for overseeing the various federal, state and local governmental approvals and construction program related to the $3 billion expansion of the Minneapolis-St. Paul International Airport (MSP), the largest public infrastructure project in state history.

Mr. Himle graduated with a B.A. in economics from Gustavus Adolphus College. Among his current outside involvements, he serves as a corporate independent director of the Kraus Anderson Companies (private company) and Canterbury Park Holding Corporation (NASDAQ: CPHC); a director and past-Chair of the Public Affairs Council in Washington D.C; Trustee of Gustavus Adolphus College and a director of Norway House. He is past-Chair and former Trustee of the Minneapolis Institute of Art (Mia); former Trustee and member of the Capital Campaign Cabinet for the Nature Conservancy MN/Dakotas Chapter; a former president of Central Lutheran Church (downtown Minneapolis) and Normandale Lutheran Church; co-chair of the Breck School Annual Fund and previously served on the boards of the Freshwater Society and Children’s Heart Fund, among other activities. He has also received various recognitions for his service and is often asked to speak to business, civic and professional service organizations