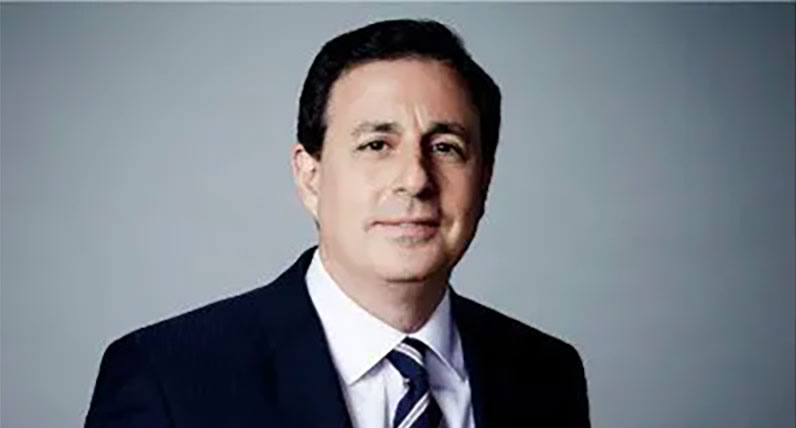 Preparing For The Net Zero Future

The Global Agenda Beyond COP26

John Defterios, senior advisor and International Advisory Council member, is a veteran, award winning journalist and economic analyst with more than 35 years of experience at CNN, Reuters and PBS Television in the United States.

Mr. Defterios retired as CNN Business emerging markets editor and anchor in 2021. Based in the network’s Abu Dhabi bureau since 2011, his reporting focused on the top business stories from emerging economies, with a specialty in trade, geo-politics and energy. He has covered landmark events during his career, including the Gulf War, the fall of the Berlin Wall, the World Trade Centre bombings, G8/G20 summits and the L.A. Riots from his postings in London, Washington, New York, Los Angeles, Rome and the U.A.E. Mr. Defterios built a long-standing reputation for securing exclusive interviews with high-level figures during breaking news situations, including HH Sheikh Mohammed bin Rachid, Prime Minister of the UAE and Ruler of Dubai; King Abdullah II of Jordan; and Ali Al Naimi and Khalid Al Falih, Energy Ministers of Saudi Arabia. He received The Abdullah bin Hamad Al-Attiyah International Foundation award for the Advancement of Energy Journalism.

Mr. Defterios is a World Economic Forum media leader and member of the Global Agenda Council on the Arab World and serves on the board of the Stern Stewart Institute in Germany, a non-for-profit group promoting leadership and entrepreneurship.

Prior to CNN, Defterios worked for Reuters Television as European Correspondent, U.S. West Coast Correspondent and special series producer in a joint-venture with The Nightly Business Report on PBS-TV. He graduated from the University of Southern California with a BA in Journalism and Political Economics and was a fellow at the USC’s Institute of Politics and Government in Washington, D.C.