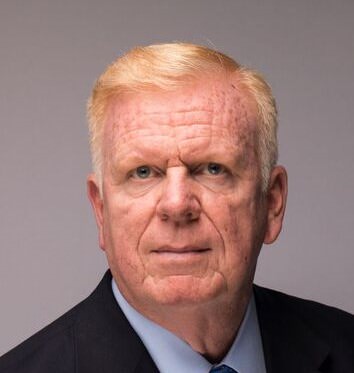 Former president of the Greater Washington Board of Trade

Jim Dinegar, member of APCO’s International Advisory Council, previously served as president of the Greater Washington Board of Trade. As president, Jim oversaw the leading regional organization representing the business interests for major companies throughout Northern Virginia, the District of Columbia and Suburban Maryland.

Before coming to the Board of Trade, Jim served as chief operating officer of the American Institute for Architects (AIA) where he was responsible for the overall operation of a 77,000-member organization and directed strategic efforts in the areas of education, technology, international collaboration, organizational alliances and government advocacy. During his six-year tenure, Dinegar oversaw the growth of annual revenues by more than $20 million – from $34 million in 1999 to over $56 million for the 2006 budget – always resulting in net operating profits.

For more information, watch the following “Meet the IAC” video: