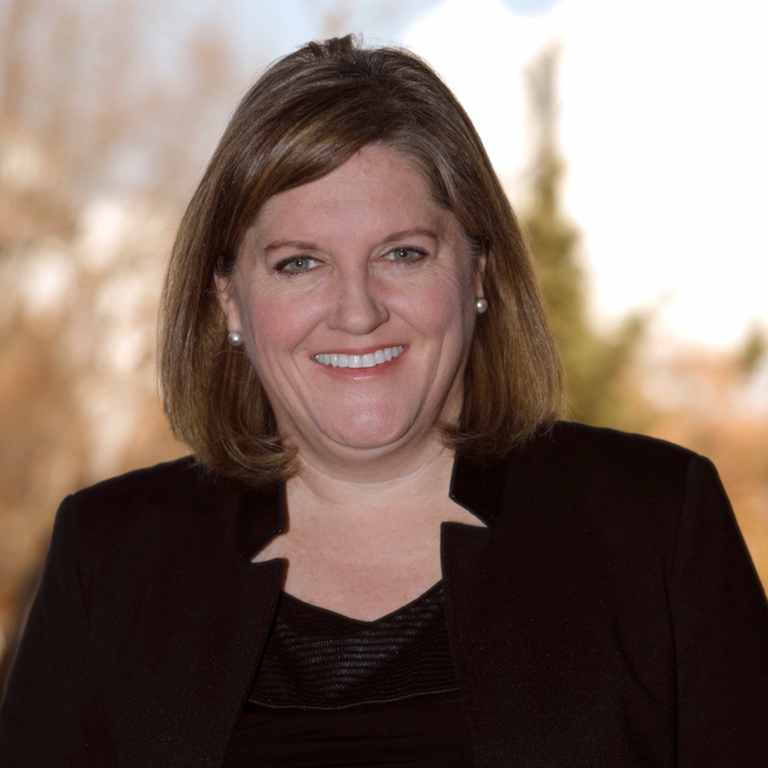 Jess O’Connell, member of APCO Worldwide’s International Advisory Council, is the founder and CEO of JOC Strategy Group, where she works with organizations to develop and align strategic planning, professional and organizational development to produce winning results. Earlier in her career, Ms. O’Connell held senior positions for Hillary Clinton, EMILY’s List, the Center the American Progress, the US Global Leadership Coalition, ONE and the Children’s Defense Fund.

Most recently, Ms. O’Connell served as the CEO at the Democratic National Committee (DNC), where she oversaw an historic reorganization of the committee. During her tenure, the DNC doubled its staff, raised $67 million and won elections across the country, including 36 state legislative flips from red-to-blue and record-breaking statewide victories in New Jersey, Virginia and Alabama. Ms. O’Connell also served as spokeswoman for the DNC, working closely with media outlets such as CNN, MSNBC, The New York Times, The Washington Post, NPR and more.

Ms. O’Connell joined the DNC from EMILY’s List (EL), the largest political organization and resource for women in the United States, where she served as executive director. She helped lead EMILY’s List to historic increases in membership and fundraising, and oversaw the largest independent expenditure program in the organization’s history.

Prior to joining EMILY’s List, Ms. O’Connell served as senior vice president & chief of staff for the Center for American Progress and as the national field director for the U.S. Global Leadership Coalition. Earlier in her career, Ms. O’Connell was the founder and CEO of Youth Trek, a non-profit organization that worked to promote the character development and self-discovery of underserved girls in Washington, D.C.