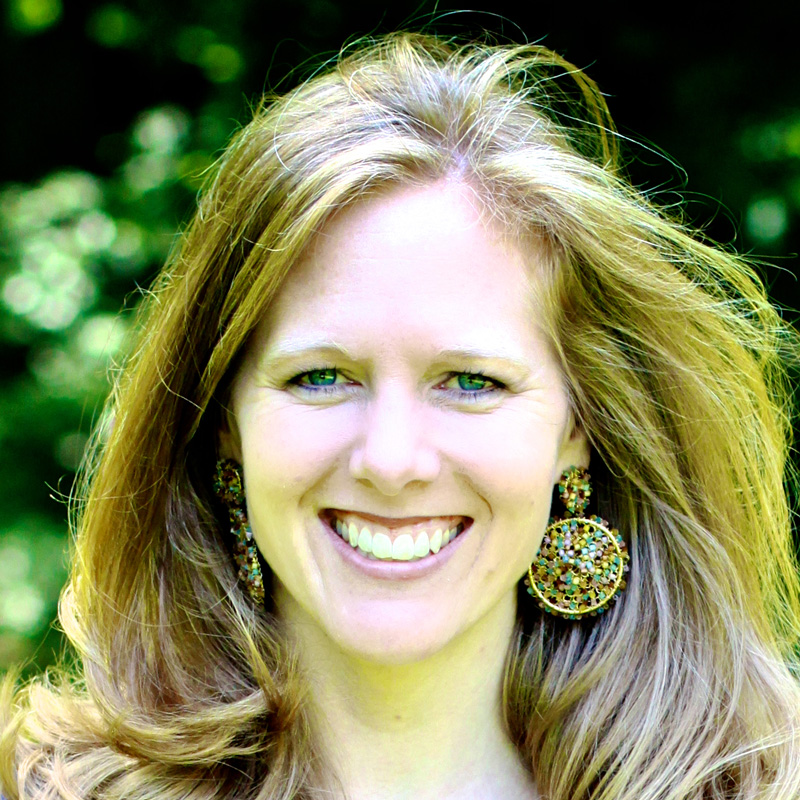 Philanthropic Best Practices for Companies in 2021

The Silver Lining to Our Struggles with Online Learning

Four Ways Companies Can Thrive in the COVID-19 Economy, According to Philanthropy Strategists

Jen Butte-Dahl, a senior director with APCO Impact based in Seattle, is an accomplished architect of initiatives, organizations, and alliances that tackle critical global challenges and span both continents and sectoral boundaries.

A people and results-focused leader, she has a track record of transforming ideas into action, navigating complexity, creating structure from scratch, building coalitions, and achieving real results in bureaucratic institutions as well as in fast-paced entrepreneurial environments.  Two decades of international assignments have placed Ms. Butte-Dahl throughout the Middle East, Europe, Africa and the Americas working within and between the worlds of business, government, politics, philanthropy, academia and international and non-governmental organizations.

Early in her career, Ms. Butte-Dahl set up a nonprofit focused on entrepreneurship in post-apartheid South Africa and later opened a sales support office for a large technology company in the United Arab Emirates. During her career with the U.S. Government, she worked in the U.S. Department of State, on Capitol Hill, and across the Interagency as a senior advisor to U.S government officials and high-level presidential envoys. More recently, Ms. Butte-Dahl founded a mid-career graduate program at the University of Washington, launched a multi-million dollar public-private initiative that harnesses digital platforms and global connectivity to build meaningful relationships between young people in the United States, Middle East and North Africa, and led the policy education team on a presidential exploratory effort.

Ms. Butte-Dahl serves on the advisory council of the Stevens Initiative and as an affiliate faculty member at the University of Washington’s Henry M. Jackson School of International Studies. She earned a bachelor’s degree in Management from Purdue University and a master’s degree in Foreign Service from Georgetown University.