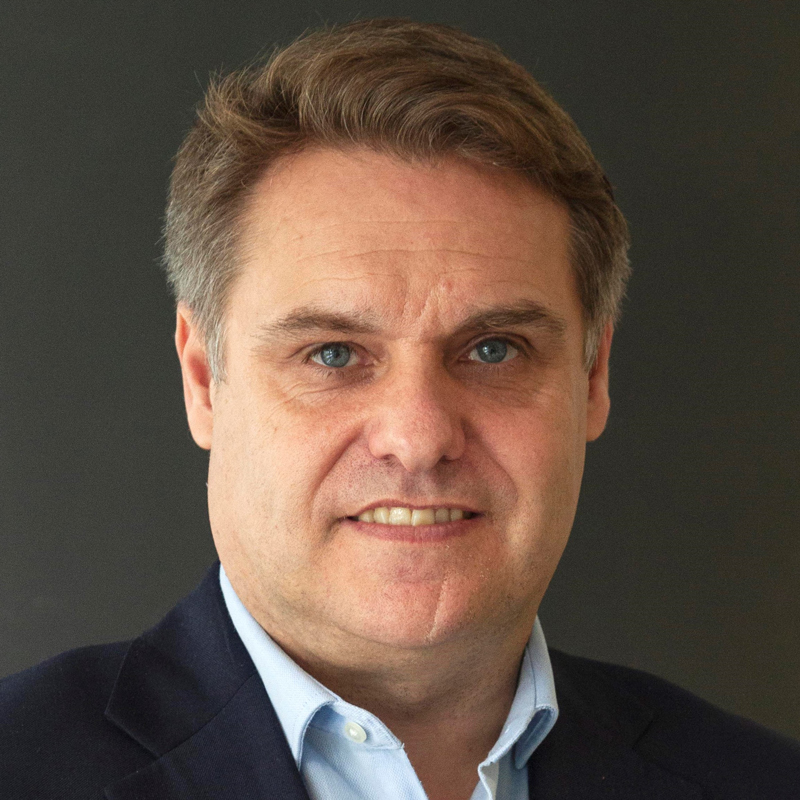 Jeff Astle Speaks on a CCG Panel About “Coping with a Pandemic: Perspectives from the Global Business Community”

Prior to joining APCO, Mr. Astle served as managing director, China, for the China-Britain Business Council. During his tenure at CBBC, he led teams assisting UK businesses and stakeholders to enter and grow in the China market, and managed relations with Chinese and British governments. Mr. Astle has lived and worked in China for 10 years and has worked in the Asia-Pacific region for 18 years.

Mr. Astle began his career in the media industry, culminating in launch marketing director of a UK national broadcast network. He later moved into strategic advisory, advocacy and partnership development in Asia for various broadcasters, trade bodies and government institutions.

He has postgraduate degrees in marketing from Bristol Business School and in global business from Oxford University. He is also a chartered management accountant, chartered marketer and intermediate Mandarin speaker.