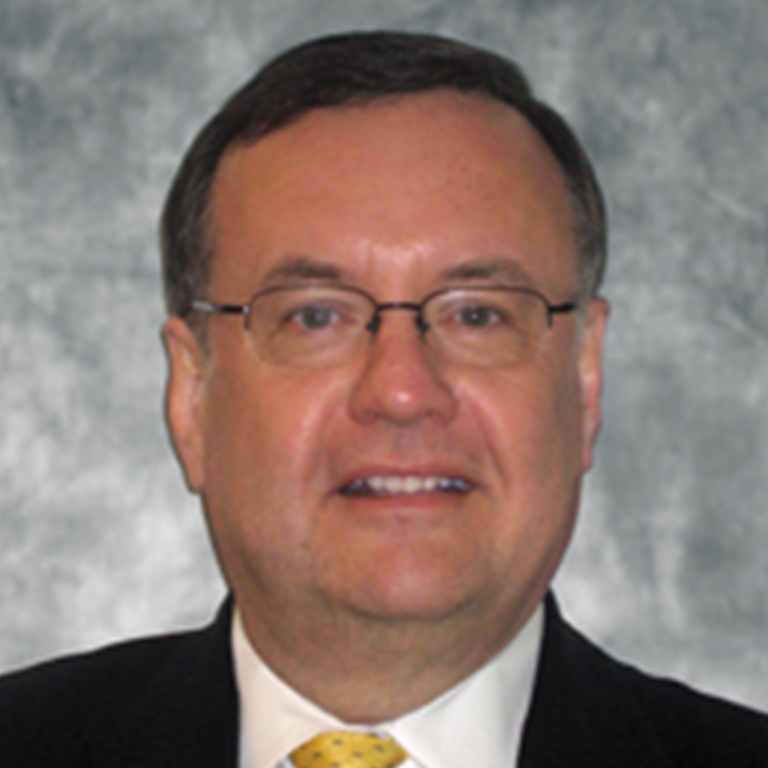 Founder and CEO of the Washington Institute for Business, Government and Society

James P. Moore, Jr., founder and CEO of the Washington Institute for Business, Government and Society, has a rich background in business, government and academia. For the past decade he has taught international business, ethics and management at the McDonough School of Business at Georgetown University, and previously served as executive director of Georgetown’s Business Society and Public Policy Initiative.

Mr. Moore has had a long and distinguished career in the U.S. government. He was nominated by President Reagan and confirmed unanimously by the U.S. Senate to serve as U.S. assistant secretary of commerce for trade development. He also sat on the boards of the U.S. Export-Import Bank and the U.S. Overseas Private Investment Corporation, as well as the Committee on Foreign Investment in the United States.

Mr. Moore served as assistant secretary of commerce for trade development and was responsible for negotiating a series of trade and economic agreements for the United States with Japan, China, Brazil and South Korea, among other countries. He also led the U.S. team in concluding the last trade and investment agreement with the former Soviet Union and was one of the chief negotiators in launching the Uruguay Round of Multilateral Trade Negotiations.

Earlier in his career, Mr. Moore was appointed deputy assistant secretary of commerce for trade information and analysis and became the head of the permanent U.S. delegation to the Industry Committee of the OECD in Paris.

Prior to his appointments, he was a legislative director on Capitol Hill, drafting significant legislation and working closely with the House Ways and Means Committee. He also served on the Board of Advisors of the National Air and Space Museum of the Smithsonian Institution.

Upon leaving the U.S. government, he founded ATI, a global investment banking firm, with offices in Moscow, London, Doha, Washington and New York.

Mr. Moore is an active member of several corporate and nonprofit boards, has advised major corporate leaders and U.S. and foreign government officials on critical issues and has been a featured guest commentator on major news networks. His speeches, opinion editorial columns and other writings have been translated into dozens of languages.

Mr. Moore graduated with the highest distinction in political science from Rutgers College of Rutgers University and received his master’s degree in public and international affairs from the University of Pittsburgh.