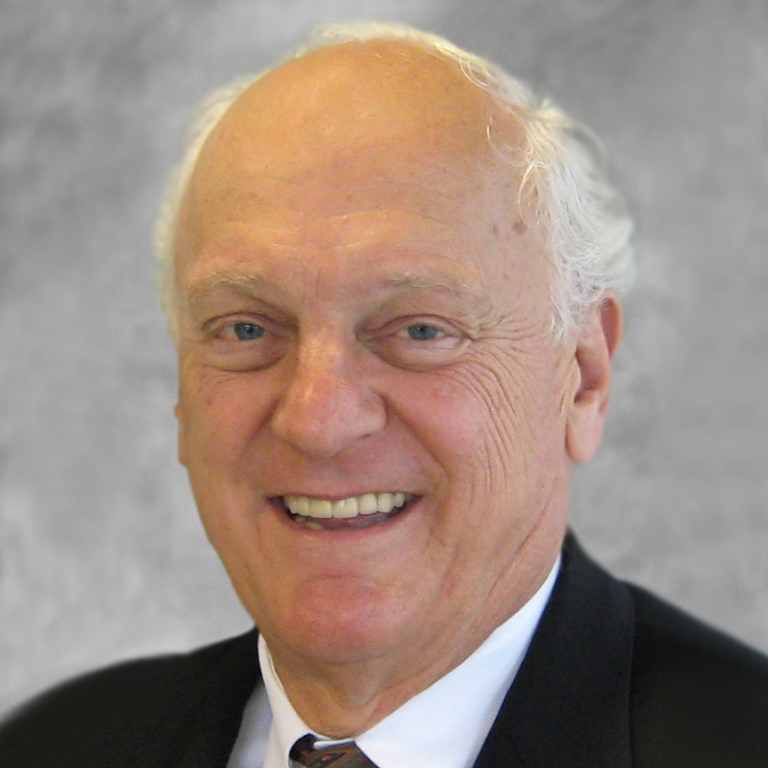 Former CEO of the Pacific Northwest Diabetes Research Institute; former director of communications for the Bill and Melinda Gates Foundation

Prior to working as a consultant, Mr. Faris was the CEO of the Pacific Northwest Diabetes Research Institute, an independent, nonprofit scientific research institute. He developed strategic alliances with the Swedish Medical Center, as well as the Washington global health community. Previously, Mr. Faris was the director of communications for the Rural Development Institute (now Landesa), where he created a comprehensive communications strategy for the organization, which was experiencing rapid growth and change.

Mr. Faris also previously worked on several independent consulting projects including the development of a communications strategy for the Washington Global Health Alliance and helping to plan for the Initiative for Global Development’s National Summit on Global Poverty. Additionally, he served as president of the Washington Biotechnology and Biomedical Association for four years.