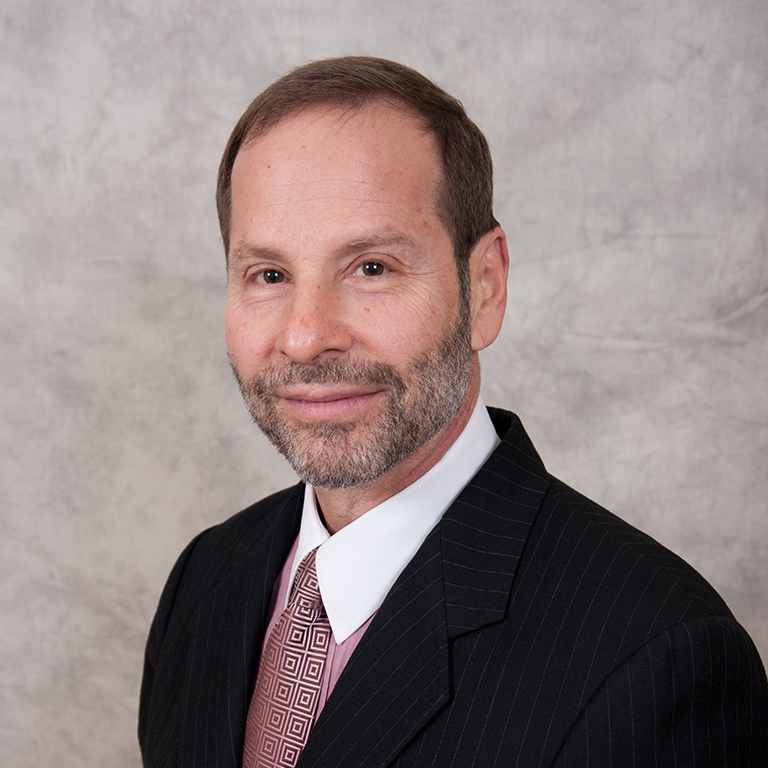 Dr. Ira Kasoff has been a senior counselor and member of APCO Worldwide’s International Advisory Council since 2010. He is a recognized expert on Asia who came to APCO after a long career with the U.S. government. His extensive experience in Asia spans more than three decades, with seven commercial service assignments in the region, in addition to private sector and academic experience. He served from 2007 to 2010 as deputy assistant secretary for Asia at the U.S. Department of Commerce, where he oversaw Asia trade policy for the department, engaged in trade negotiations with officials of key counterpart governments, including China, Japan and Korea, and served as the senior adviser on Asia to two secretaries of commerce, Carlos Gutierrez and Gary Locke.

Dr. Kasoff received a Bachelor of Arts from Harvard University and a Ph.D. from Princeton University, where he specialized in Chinese and Japanese history. He is the author of a book on Chinese intellectual history entitled The Thought of Chang Tsai, published by Cambridge University Press.