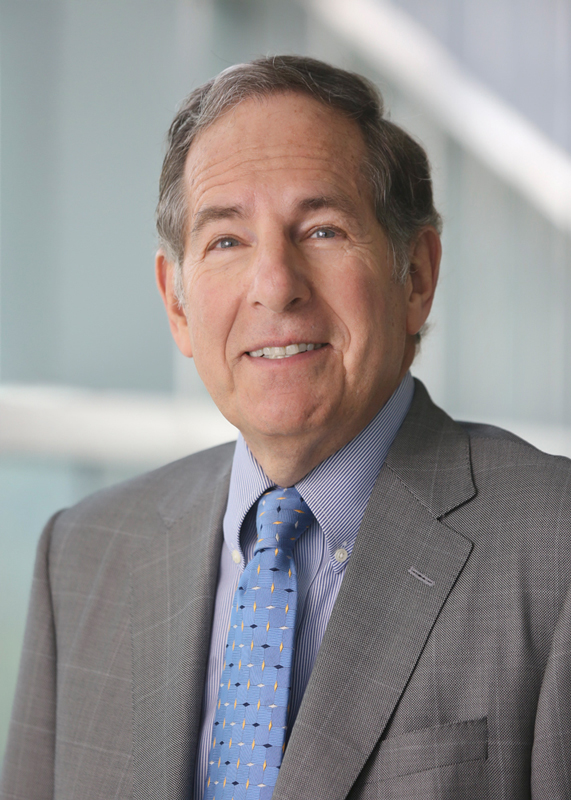 Ira A. Jackson, member of APCO’s International Advisory Council, is former director of the Center for Business and Government at the Harvard Kennedy School where he was also Senior Associate Dean during HKS’s formative years. Later, he was Dean of the Peter F. Drucker School of Management at the Claremont Colleges.

Mr. Jackson also served as Massachusetts Commissioner of Revenue under Gov. Mike Dukakis, as a top aide to the mayors of Boston (Kevin White) and Newark, New Jersey (Kenneth Gibson), and executive vice president of BankBoston, where he helped to launch an award-winning inner-city bank-within-a-bank.

Mr. Jackson has also been president of the Arthur M. Blank Family Foundation and the Arizona State University Foundation, executive vice president of Brandeis University, and Dean of the John W. McCormack School of Global and Policy Studies and Vice Provost of the University of Massachusetts Boston.

Mr. Jackson is a creative and collaborative problem solver and institution builder and works at the intersection of business, government, academia and civil society, building innovative partnerships that advance equity, efficiency and legitimacy. With Jane Nelson, he is the author of Profits with Principles: Seven Strategies for Delivering Value with Values.