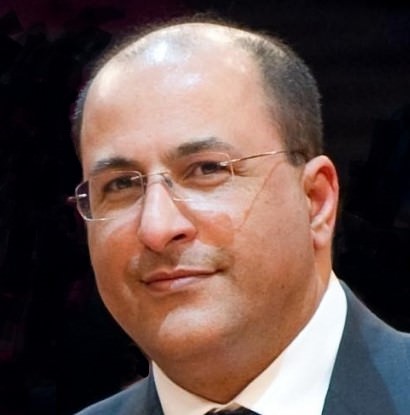 Global Travel: The Way to Recovery

Even a Place Can Be a Unique Brand

In September 2007, Aharoni was appointed to serve as the nation’s first head of brand management in Jerusalem, designed to improve Israel’s positioning in the world by highlighting its relative advantages and increasing its relevance.

In the spring of 2006 he was appointed to serve as a senior advisor and press secretary to Israel’s foreign minister and vice prime minister Zippy Livni. In that capacity, he introduced nation branding methods and country positioning strategies as pillars of Israel’s public diplomacy.

In 2002, Aharoni initiated the inclusion of Israel in the BAV (Brand Asset Valuator), the world’s largest database on brands maintained by advertising giant Y&R (Young and Rubicam). Later that year, he convened the Brand Israel Group, an independent group of marketing and branding specialists, thus creating the foundation to what would later become the Brand Israel Program.

Between 2001-2005, Aharoni served as Israel’s consul for media and public affairs at Israel’s Consulate General in New York and the Tri-State area. He assumed this position several weeks prior to the terror attacks of 9/11. As the head of the department, Aharoni oversaw the operation of Israel’s largest public diplomacy and media relations apparatus worldwide.

From 1994-1998, Aharoni served as Israel’s consul for communications and public affairs in Los Angeles and the southwestern United States. In that position, he covered the seven southwestern States of the USA and worked extensively in some of America’s top markets (Greater Los Angeles, San Diego, Las Vegas, Phoenix, Tucson, Salt Lake City and Denver).