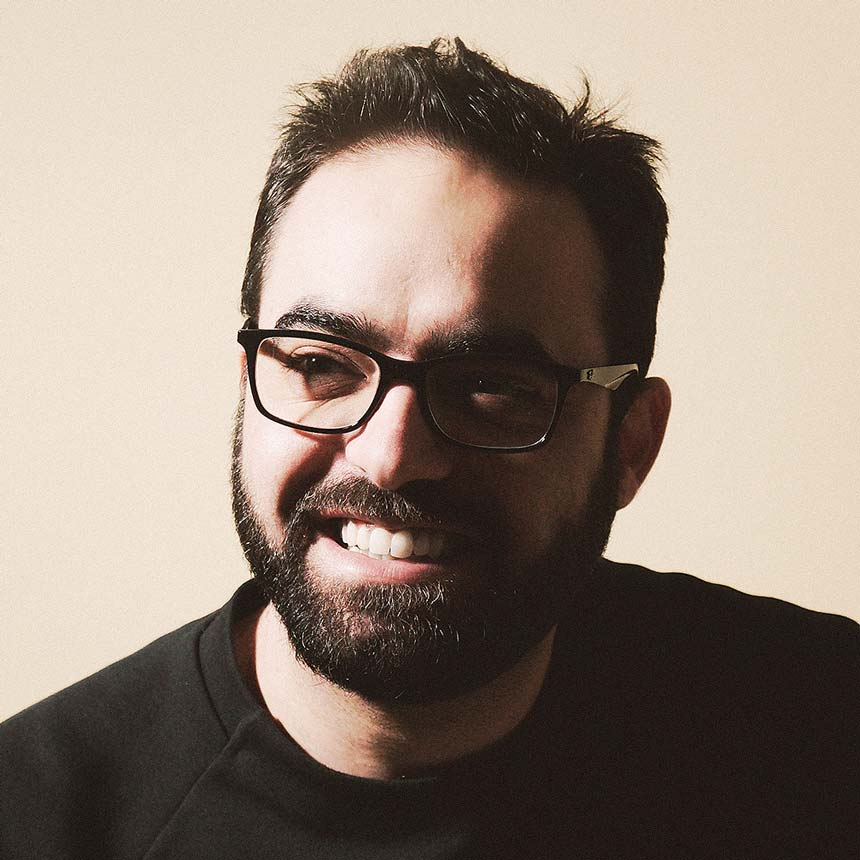 Hadi Alaeddin is the creative director of Pomelo and is based in Amman, Jordan.

Mr. Alaeddin has more than thirteen years experience in design, branding and advertising tasked with leading the creative team in creating holistic solutions and introducing a new creative approach needed in an ever-changing market.

After starting a short career as a product designer – mainly working on consumer products and packaging – Mr. Alaeddin joined Ogilvy to work on branding and advertising for everything from start-ups to international enterprises. During that time, he co-founded WARSHEH in 2011, one of the most influential graphic design names in the region.

In 2016, Mr. Alaeddin won the first LYNX Grand Prix from Jordan, and won a second in 2017, both for his work on Royal Jordanian Airlines.