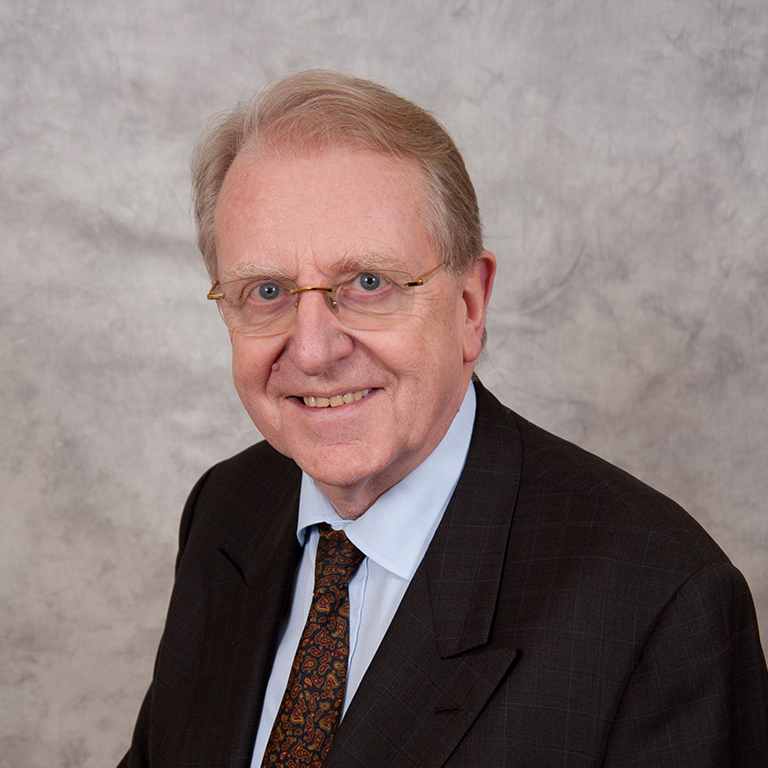 Former president of the European Investment Fund; former head of the international group of the New York Stock Exchange

For more than 40 years, Georges Ugeux has focused on the global dimensions of finance, business and government. A lawyer and economist by training, he has a deep understanding of the cultural facets of negotiations, networks and partnerships. Mr. Ugeux currently serves as chairman and CEO of Galileo Global Advisors, a New York-based investment banking advisory firm with a direct focus on emerging markets.

Prior to starting Galileo Global Advisors in 2003, Mr. Ugeux headed the international group of the New York Stock Exchange. During his 7-year tenure, he brought more than 300 non-U.S. companies, valued at $2.7 trillion, to the U.S. market.

He is a frequent public speaker and educator on global issues and has taught at the Catholic University of Louvain and the College of Europe in Bruges. He was a special advisor to the program on international financial systems of Harvard Law School.

Mr. Ugeux holds a doctorate in Law and is Licentiate in Economics from the Catholic University of Louvain. He has dual Belgian and U.S. nationalities. He chairs and is a member of the board of numerous transatlantic organizations. In October 2010, his book The Betrayal of Finance: twelve reforms to restore confidence, was published in French by Odile Jacob in Paris. The English version will be published in early 2011. Mr. Ugeux writes a blog for LeMonde.fr, Demystifying Finance, the online version of the leading French newspaper, as well as for the Huffington Post.