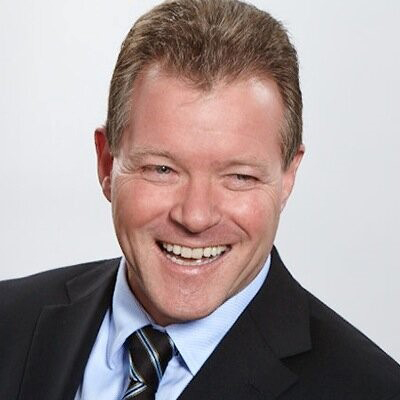 Frederic Sicre is a global senior executive with 30 years of experience in strategic development and implementation in private and public institutions. He has a proven track record in business development, corporate positioning, public relations and building international strategic partnerships for political, economic and social impact. Over the years Fred has held senior positions with premier global institutions building, motivating and managing teams to excel. Having worked on every continent he has developed a vast array of networks at the highest level in business, governments and civil society.

Earlier in his career, Mr. Sicre spent 16 years at the World Economic Forum where he led the Center for Regional Strategies before being nominated managing director and member of the Executive Board. He was responsible for the World Economic Forum’s Strategy and Implementation around the world alongside major components of the Davos Annual Meeting including participation of Government Leaders. He led the WEF’s work on major peace initiatives in Africa and the Middle East and worked with Nelson Mandela, Frederik De Klerk, Shimon Peres, Yasser Arafat, King of Jordan, Gulf Royal Families, U.S. and European governments, and global CEOs of the world’s largest companies.

Mr. Sicre also spent 14 years as a partner of private equity firm The Abraaj Group. Having joined the firm nearly from inception he was responsible for creating and executing the company’s communications and public relations strategies aimed at building relationships around the world to support investor relations and deal flow. During this time, he also conceived and managed the firm’s global partnerships in sustainability, culture, innovation, youth and entrepreneurship. He led all stakeholder engagement and thought leadership initiatives working with over 70 regional and international organizations. He also represented the private equity industry in the elaboration of the Sustainable Development Goals (SDG’s) and the Business and Sustainable Development Commission.

Mr. Sicre recently concluded a 2-year mandate as executive advisor in the UAE Prime Minister’s Office. His key responsibility was to advise ministers on content and positioning of UAE Government outreach initiatives to the international community.

Mr. Sicre has sat on numerous corporate and not for profit global boards including Commonwealth Enterprise and Investment Council, Dubai Cares, Education for Employment, Media Quest Publishing, Karachi Electric Company, United Nations Business for Peace. He is on the board of the World President’s Organization (YPO), Editor of “South Africa at Ten”–a book celebrating the country’s first decade into democracy and co-author of a forthcoming book “Agile Government.”

Mr. Sicre grew up in Geneva, Switzerland, holds an MBA from IMD in Switzerland, received a fellowship at Stanford University and obtained his Bachelor of Arts and Sciences from Villanova University in Philadelphia.