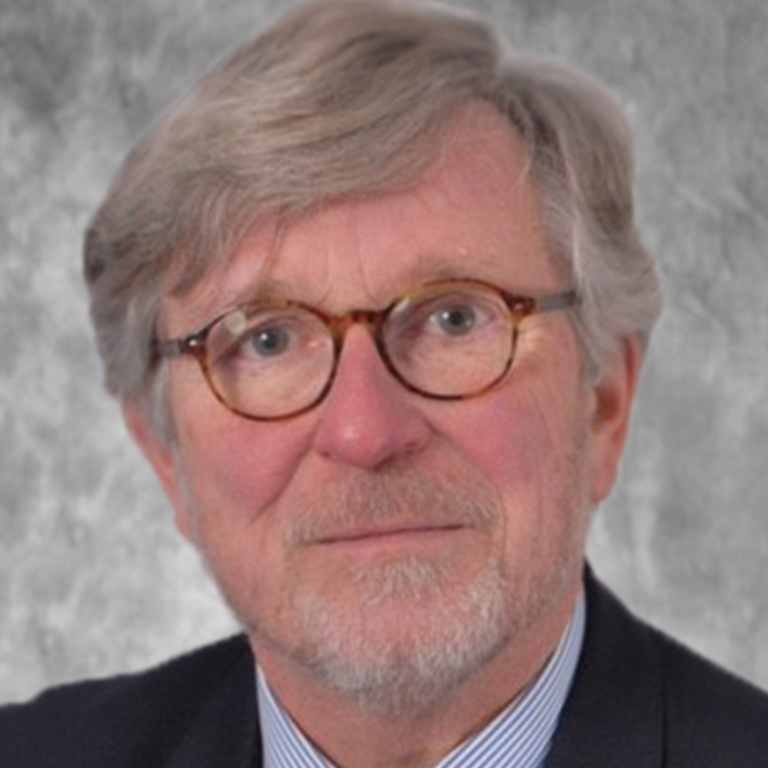 Mr. Majoor has been the ambassador-at-large in the Ministry of Foreign Affairs and the ambassador and permanent representative of the Netherlands to the Conference on Disarmament in Geneva, Switzerland.

In 1993 Mr. Majoor became the director of the Security Policy Department. Prior to that he was the special advisor on political security matters and deputy director of the Atlantic Cooperation and Security Affairs Department at the Ministry of Foreign Affairs.

Mr. Majoor has also been first secretary in political matters and minister plenipotentiary on economic and financial matters at the Netherlands Mission to the United Nations in New York. From 1982 to 1986 he served as head of the Environmental Affairs Division of the Economic Cooperation Department and as assistant to the director general for political affairs.

Mr. Majoor studied civil law at the University of Leiden in the Netherlands.