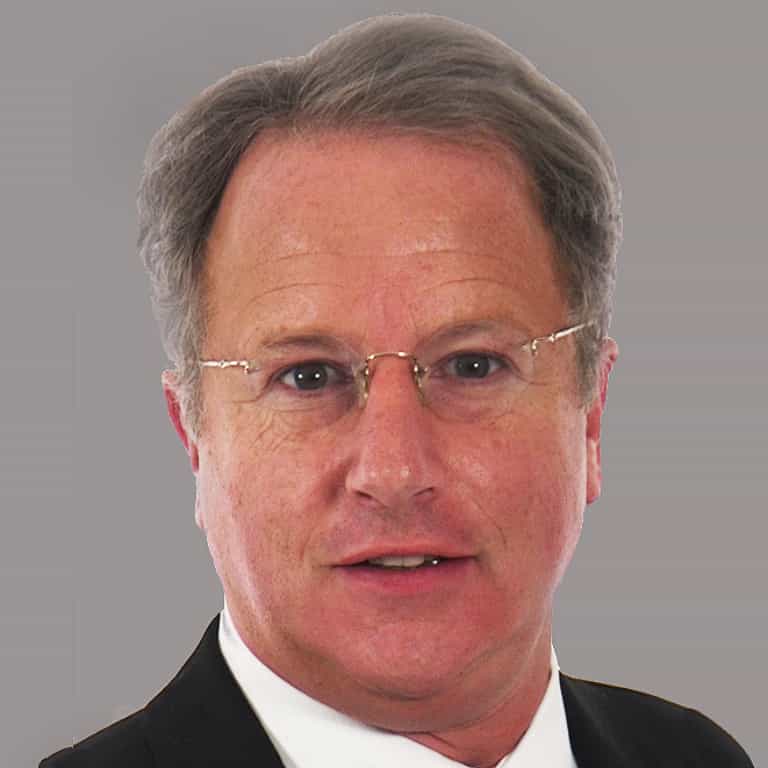 Prior to joining APCO, Mr. Lowenstein served as special envoy for Israeli-Palestinian Negotiations for the U.S. Department of State, where he was responsible for overseeing the Middle East peace process, including policy formation, strategic messaging, direct engagement with the Israelis and Palestinians and outreach to key stakeholders in the international community. During his time with the department, Mr. Lowenstein also served as a senior advisor to Secretary of State John Kerry.

A longtime advisor to Secretary Kerry, Mr. Lowenstein previously served as a principal in a leading Washington lobbying firm and as staff director and chief counsel for the Senate Foreign Relations Committee (SFRC), before joining the State Department in 2013. During Secretary Kerry’s time in the Senate, Mr. Lowenstein was his senior foreign policy advisor and directed the SFRC Subcommittee on Near East and South and Central Asian Affairs, a role which saw him travel extensively with then-Senator Kerry throughout the Middle East.

From 2003 to 2004, Mr. Lowenstein was the director of national security policy for the Kerry-Edwards presidential campaign. Prior to joining the campaign, he practiced law for six years in Boston.