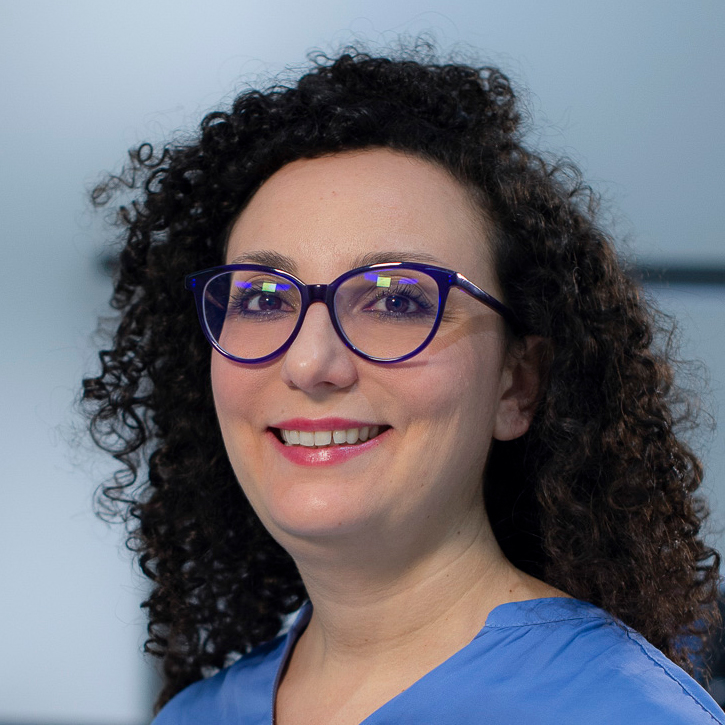 A Guide to the New Italian Government

Francesca Cima is a director based in APCO Worldwide’s Rome office, where she deals mainly with public affairs and crisis communication for a wide range of clients in different industries, including pharma, home appliances, food & agriculture and technology.

With more than 10 years of experience, Ms. Cima specializes in legislative and regulatory affairs, stakeholder engagement and narrative and reputation building. Before joining APCO she worked at the Italian Chamber of Deputies, for the Ministry of Health during the Italian Presidency of the European Union and for the North-South Centre of the Council of Europe, in Lisbon (Portugal).

While working at the Italian Parliament, Ms. Cima had the chance to deal both with legislative affairs and political communication, working for some renown politicians as Mr. Silvio Berlusconi. When at the Ministry she dealt with the EU institutions and officials while, when working for the Council of Europe (CoE), she focussed mainly on the Middle East, among other things taking care of a tripartite agreement signed by the CoE, the EU and the Kingdom of Morocco, covering many different domains of cooperation: from youth and sports to women affairs and pharma regulation.

A graduate in Political Science of the Sant’Anna School of Advanced Studies of Pisa, Ms. Cima holds also a bachelor’s degree in international Relations, a master’s degree in Afro-Asian Studies and a master’s degree in Inter-Mediterranean Mediation. She is fluent in English, French, Spanish and Portuguese, and a basic knowledge of Arabic.