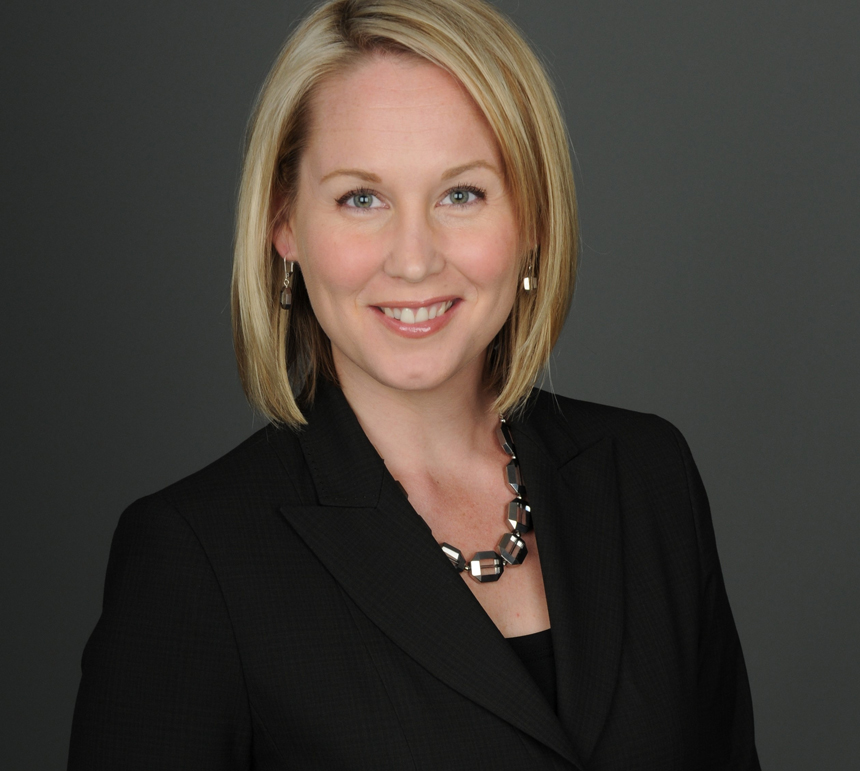 Emily Scherberth Barnes is managing director, APCO West, where she is responsible for leading APCO’s growth along the West Coast. Based in Southern California, Ms. Barnes is a seasoned corporate communications executive with more than two decades of experience as a storyteller, qualitative researcher and business strategist.  She has guided several Fortune 500 companies as well as early-stage tech and healthcare startups over the course of her career, serving as a trusted counselor to venture capital firms, serial entrepreneurs and other C-suite executives.

Prior to joining APCO, Ms. Barnes was the founder and CEO of Symphony PR & Marketing, Inc., a consultancy that worked with disruptive technology, digital health and healthcare delivery companies. At Symphony, she advised CEOs, created thought leadership platforms and developed go-to-market strategies for more than two dozen startups including Justin.tv (Twitch), ZipRecruiter, Media Temple and Crossover Health, and led corporate communications programs for iconic companies like Mayo Clinic. She also served as an interim Head of Communications and Marketing for several companies in transition, and helped executive teams transform their organizations into high-performing cultures. Prior to Symphony, Ms. Barnes led the Consumer Technology practice at Allison+Partners|Los Angeles, expanded its portfolio of business to include YouTube and raised the company’s visibility during the rise of Silicon Beach. Earlier in her career, she led award-winning teams at agencies like Fleishman-Hillard and MSLGroup on high-profile brands such as Yahoo!, Nestlé, Nike, and General Motors.