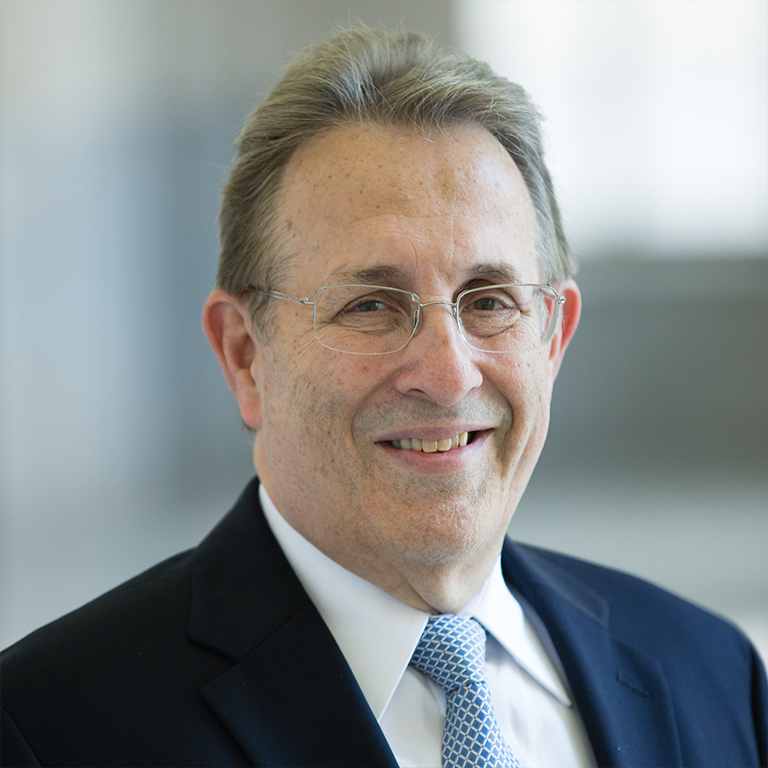 Earl Anthony Wayne, member of APCO’s International Advisory Council, served as a U.S. diplomat from 1975 to 2015 and was confirmed by the U.S. Senate in 2010 as a Career Ambassador, the highest rank in the United States Foreign Service.

Ambassador Wayne is currently a public policy fellow at the Woodrow Wilson International Center for Scholars and a senior non-resident advisor at the Atlantic Council and at the Center for Security and International Studies. He is an advisor for HSBC Bank in Mexico and Latin America on countering illicit finance.

Before serving as U.S. Ambassador to Mexico, Wayne spent two years working at the U.S. embassy in Kabul, Afghanistan. Arriving in 2009, Wayne served as coordinating director for development and economic affairs, leading a new office created to improve coordination of over $4 billion in U.S. non-military assistance among U.S. civilian agencies with the Afghan government, the U.S. military’s programs and international aid agencies. After a year, he was named Deputy U.S. Ambassador.

From 2006 to 2009, Wayne served as the United States Ambassador to Argentina. In Buenos Aires, Ambassador Wayne promoted U.S. commercial interests and helped increase trade and tourism. He and his team worked hard to improve U.S. image through vigorous public diplomacy, youth engagement and partnership with civil society to overcome high levels of anti-Americanism. He successfully managed government-to-government disagreements, while strengthening cooperation in fighting trafficking in persons, drug trafficking and terrorism.

From 2000-2006, Wayne worked for three Secretaries of State as the Assistant Secretary of State for economic and business affairs (EB). Under Ambassador Wayne, EB played a lead role in organizing major international donor and reconstruction conferences and raised billions of dollars in contributions, working with various agencies, governments, companies and NGOs.