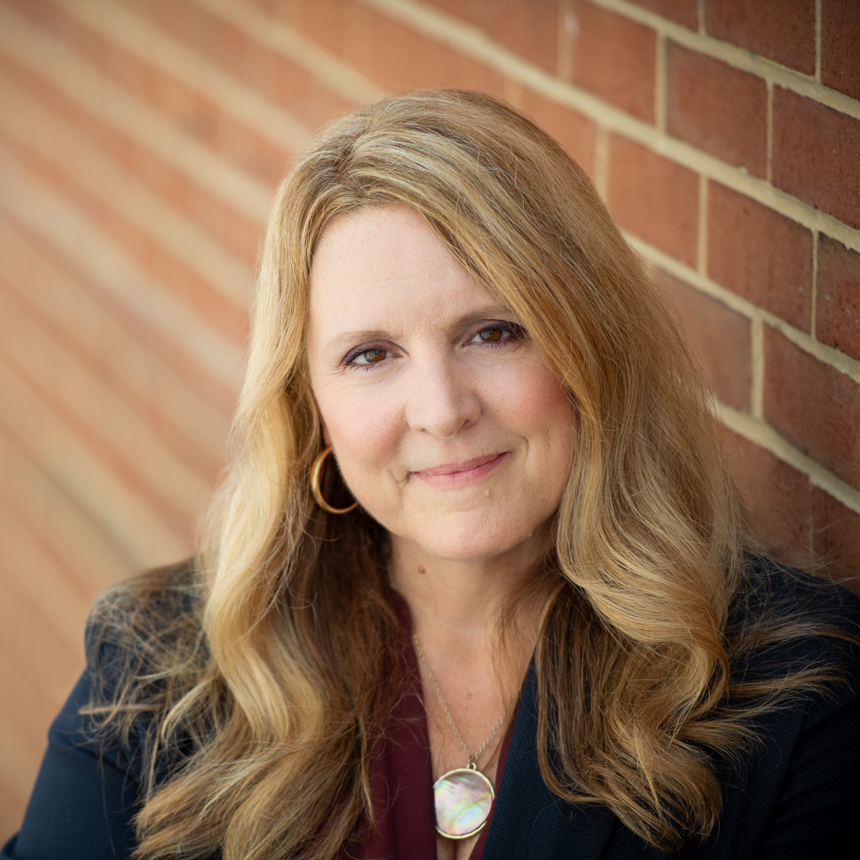 Donna Harris, member of APCO’s International Advisory Council, is the founder and CEO of Builders + Backers, a venture capital firm and philanthropic initiative igniting entrepreneurial action and experimentation in communities around the world. She is also General Partner of 1776 Ventures, a Washington, DC based venture capital fund born out of the 1776 network of entrepreneurial incubators she co-founded in 2013. With investments spanning five continents, the fund invests in young enterprises tackling critical world challenges and building innovations that matter. Ms. Harris is also a Venture Partner at Praxis Labs in New York, where she advises the faith community on the power of redemptive entrepreneurship and investing to generate thriving.

Ms. Harris is a serial entrepreneur and was previously the managing director of the nonpartisan Startup America Partnership during the Obama administration. She is on the board of directors of the Global Entrepreneurship Network, which operates a platform of projects and programs in over 170 countries aimed at making it easier for anyone, anywhere to start and scale a business. Ms. Harris is also a member of the Policy Council of the Economic Innovation Group, which produced the Distressed Communities Index, spearheaded the Investing in Opportunity Act to create Opportunity Zones, and leads a variety of research and policy initiatives to empower entrepreneurs and investors to forge a more dynamic economy.

She is also an active angel investor and cofounder of K Street Capital. Recognized as one of Washington, DC’s Power 100 by Washington Business Journal and Washington Life, and as a Tech Titan by Washingtonian Magazine, she has become one of the most influential leaders on the intersection of entrepreneurship and economic thriving. She is a frequent speaker and contributor to publications such as Fortune, the Wall Street Journal, the Washington Post, and others.