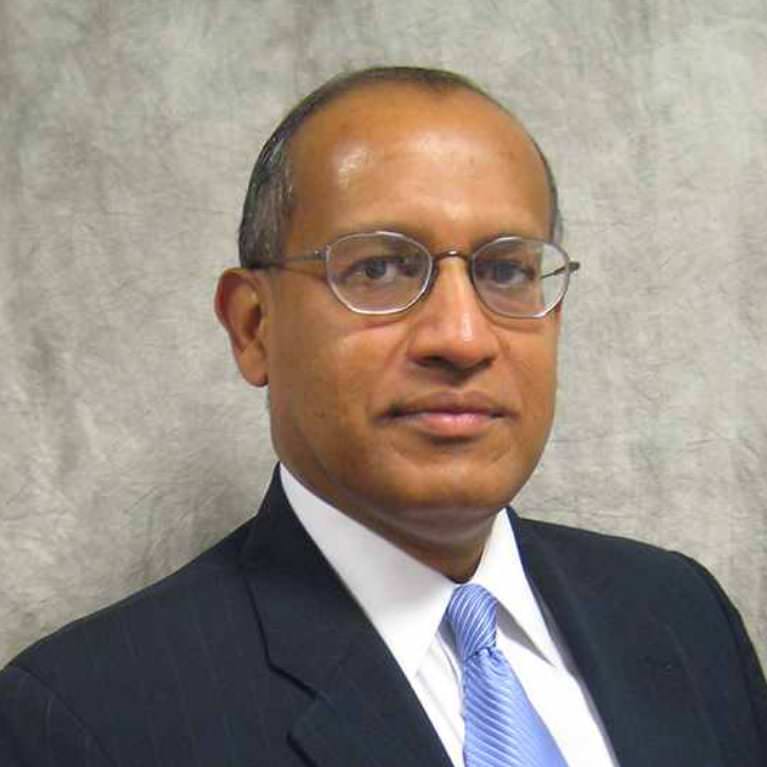 Former ambassador of Sri Lanka to the United States and Mexico

Devinda R. Subasinghe, former Sri Lankan ambassador to the United States and Mexico, has been involved in U.S.-Asia relations for more than 30 years and is an expert on emerging markets and foreign policy. He served as a permanent observer to the Organization of the American States.

A former development economist and investment banker, he worked closely with the United States on a broad range of issues during his term as ambassador, from coordinating emergency assistance for tsunami recovery to generating support for the Sri Lankan peace process. He also deepened bilateral security cooperation and broadened the U.S.-Sri Lanka trade partnership.

He is the former founder and CEO of Asia Insight 21, a firm providing services to governments and corporations on trade and investment matters. He also previously worked with Deloitte & Touche Fantus Consulting and The Services Group, advising the United Nations; governments; and corporations in the United States, Asia, Europe, Middle East, Latin America, Caribbean and Southern Africa on capital markets, trade liberalization and investment mobilization.

Ambassador Subasinghe is the president of Bridging Nations, an organization dedicated to the relationship among the United States, India and China. He is an active member of the Marshall Legacy Institute, a mine-clearing organization; and serves on the board of One Laptop Per Child, Sri Lanka, which works to introduce affordable information technology to rural schools.