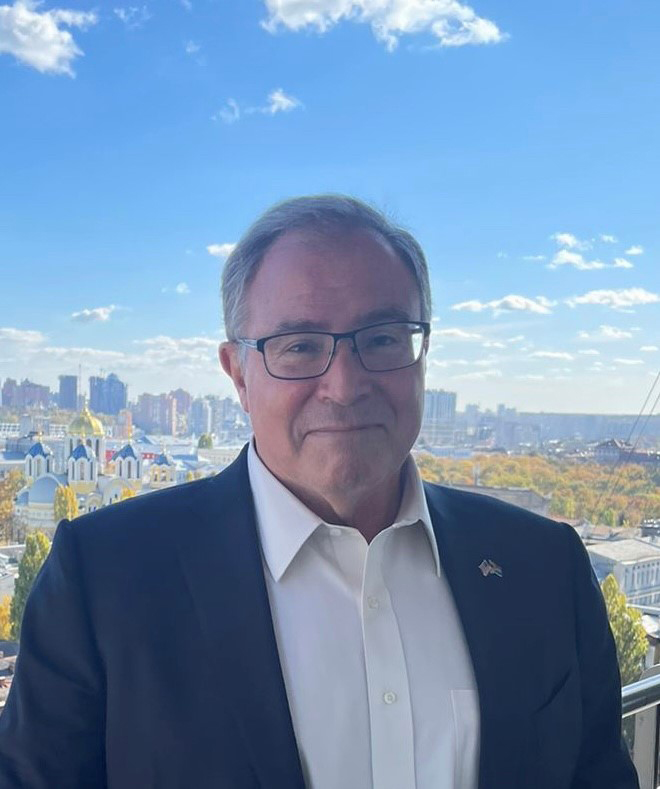 Dr. Derek Yach is a global health expert with more than 30-years of experience in tackling a wide range of health issues. He leads work to improve health as an independent global health consultant. Major areas of expertise include chronic disease and mental health prevention and management, private public partnerships to address complex health issues, and the use of behavioral economics to promote health lifestyles.

Dr. Yach was the president and founder of the Foundation for a Smoke-Free World, is a former World Health Organization (WHO) cabinet director and executive director for noncommunicable diseases and mental health where he was deeply involved with the development of the world’s treaty on tobacco control, the Framework Convention on Tobacco Control (FCTC) and the development of global guidelines for healthy diets. Dr. Yach is also the former chief health officer of the Vitality Group (part of Discovery South Africa), executive director of the Vitality Institute, senior vice president, global health and agriculture policy at PepsiCo, director of global health at the Rockefeller Foundation, and a professor of global health at Yale University. He has authored or co-authored more than 250 peer-reviewed articles on global health in leading scientific publications that include JAMA, Lancet, BMJ, Science and Nature, has been regularly cited by the New York Times, Guardian, BBC and NPR, and has served on several advisory boards, including the World Economic Forum, the National Institute of Health’s Fogarty Center, Cornerstone Capital, the Clinton Global Initiative, and the Wellcome Trust.

Dr. Yach is a dual citizen of the United States and South Africa. He has an honorary DSc from Georgetown University, MBChB from the University of Cape Town, BSc (Hons Epi) from the University of Stellenbosch, and an MPH from the Johns Hopkins Bloomberg School of Public Health. He lives in Connecticut with his wife Yasmin and son Julian. He is a passionate and daily swimmer.