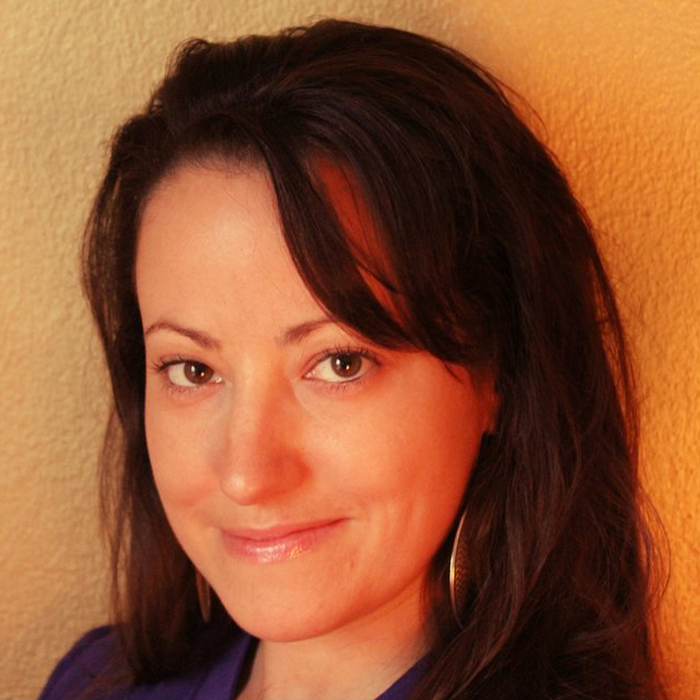 Rihanna Is Now a Major Climate Justice Donor. Here’s How Her Philanthropy Is Evolving

The “Return-to-Workplace” Policies That Will Bring Moms Back

Denielle Sachs, senior director and global lead of APCO Impact based in New York, is an impact strategist with over two decades of experience building organizations, boards and coalitions from the ground up, designing culture and thought leadership strategies that ignite movements, and leading special projects for Fortune 500 businesses. Ms. Sachs is the founder and global head of The Tembo Group, a leading social advisory firm, which she established in 2015 and was acquired by APCO Worldwide in 2020.

Ms. Sachs previously spent seven years as the director of social impact for McKinsey & Company, where she led the firm’s first global corporate citizenship strategy and helped build what is now McKinsey.org and its first program, focused on youth unemployment.

Earlier in her career, Ms. Sachs served as an advance lead at The White House, worked in a number of social sector organizations, and as a corporate social responsibility, policy and communications expert at several premier agencies, both in the United States and abroad, including APCO Worldwide from 2006-2008.

Ms. Sachs currently sits on several boards and advisory councils, including for the Resolution Project, Breakout Foundation and Nexus Global, which is the largest network of next-gen philanthropists. She holds a master’s degree in International Development from the School of Oriental and African Studies and a bachelor’s degree in International Politics from New York University.