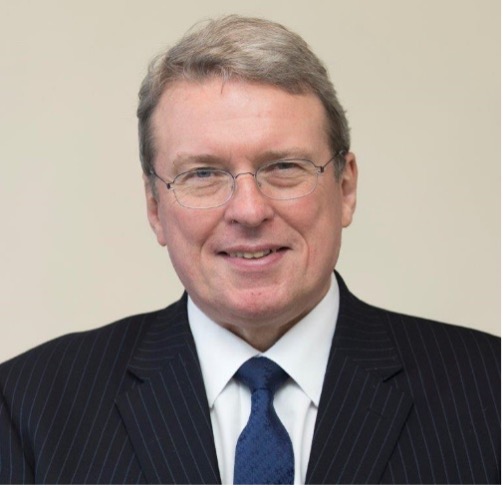 Declan Kelleher, senior advisor at APCO Worldwide, was Permanent Representative of Ireland to the European Union in Brussels from September 2013 to March 2020. Prior to that appointment, he was Ambassador of Ireland to the People’s Republic of China from 2004 to 2013.

From 2000 to 2004, he was Ambassador and Representative of Ireland to the EU Political and Security Committee in Brussels, and chaired that Committee during Ireland’s 2004 Presidency of the European Union.

His previous overseas postings were at the Embassy of Ireland in Washington DC (from 1987 to1991) where he was First Secretary for Press and Political/Congressional Affairs. From 1980 to 1983, he was posted at the Permanent Mission of Ireland to the UN in New York and was a member of Ireland’s delegation to the UN Security Council in 1981-82.

During his career, he has also served in a range of senior posts at the Headquarters of Ireland’s Department of Foreign Affairs in Dublin, including on Anglo/Irish and Northern Ireland matters; and on foreign policy and EU questions.

Prior to entering the service of the Government of Ireland, he worked in the private sector as an economic/financial analyst, specializing in the global marine industry.

He is a graduate of Oxford University with a bachelor’s degree in Philosophy, Politics and Economics.