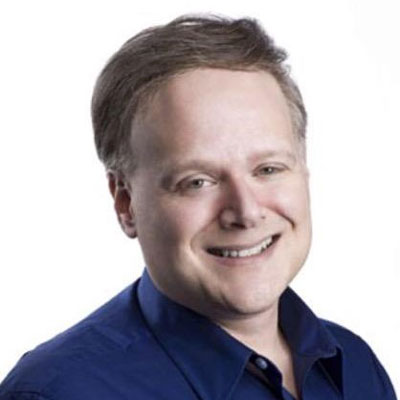 Three Research Trends to Know About in 2022

PRWeek: Using early detection to head off a crisis

Are Brands Meeting Consumer Expectations During the Crisis?

Darren Bosik is a senior director for APCO Insight, based in APCO Worldwide’s New York office, where he leads the development of research and data analytics methodologies for clients that inform their strategic business decisions.

Prior to joining APCO, Mr. Bosik served as senior vice president of Data Analytics for Omnicom’s Marina Maher Communications, where he spearheaded the research and analysis initiatives for clients in CPG, financial services, healthcare and pharma. Early in his career he built the foundation for his research prowess by serving as a B2C analyst for eMarketer, research science director for NPD Group and a business technology analyst at Gartner. Mr. Bosik has developed approaches to measure the holistic effects of traditional and social media on consumer behavior throughout the purchase funnel, optimize spending across marketing channels, and assess the impact of digital PR, search engines and marketing on consumer buying.

Mr. Bosik holds a master’s degree in Marketing Intelligence from the University of Connecticut. He has also won a SABRE award for Best Use of Advanced Analytics in a PR campaign.