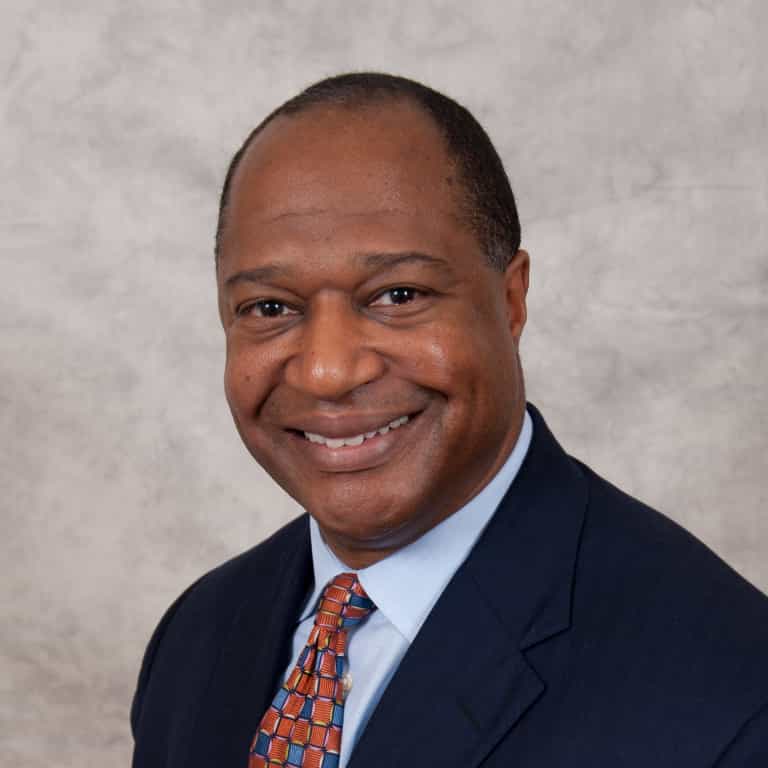 Dale E. Jones is the chief executive officer of Diversified Search, a global executive search firm. Dale was previously vice chairman and partner of the CEO and board practice at Heidrick and Struggles International Inc., where he served as an advisor to boards and CEOs on human capital issues such as leadership, recruiting and succession planning. He is also an active advisor to boards on issues of corporate governance, compensation and enterprise risk.

Dale remains highly active at the corporate and nonprofit board levels. He serves on the board of directors at Kohl’s Corporation and Northwestern Mutual Life Insurance Company. Prior to joining Northwestern’s board, he was a corporate director for Hughes Supply which was acquired by The Home Depot in 2006. He continues to serve on the national advisory board of The Salvation Army and is a member of the Young Presidents Organization (YPO). Dale was just named to Savoy Magazine’s “Power 300 – 2017 Most Influential Black Directors.”

Prior to joining Heidrick & Struggles, Dale worked at another leading search firm. Earlier in his career, he held a series of progressive roles outside the executive search sector, including serving as executive director of Quest Atlanta, assistant vice president of charitable giving at Bank of America and director of development at Morehouse College.

He also served as CEO of a global water initiative that provides clean drinking water to villages in sub-Saharan Africa. He has been a speaker and participant of the World Economic Forum on Africa and the Corporate Council on Africa.

Dale earned a bachelor’s degree at Morehouse College in Atlanta where he currently serves as a Trustee.