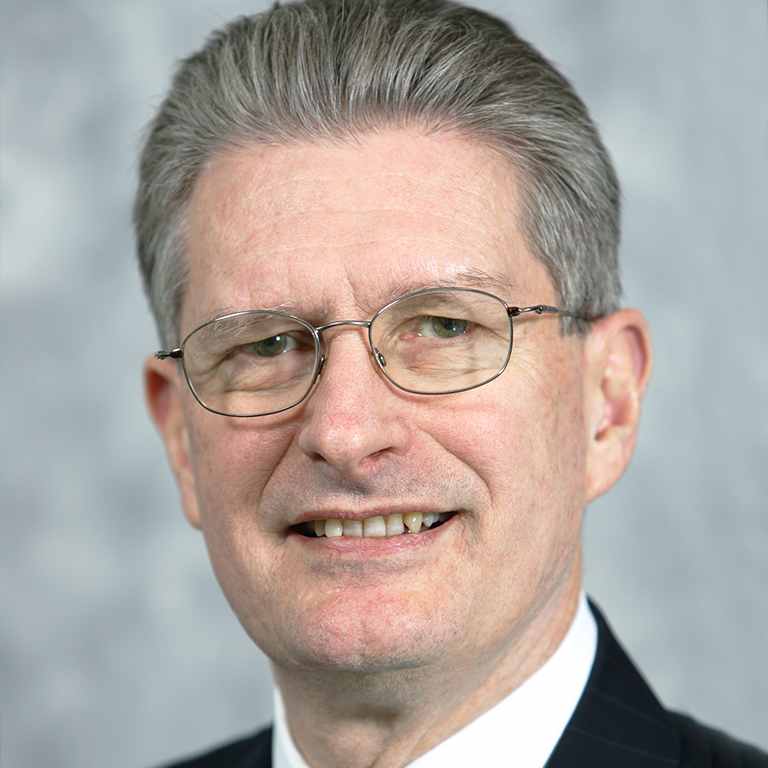 Christian Murck is a member of APCO Worldwide’s International Advisory Council. He is an expert in East Asian studies and has more than 30 years of experience in finance, public affairs and foreign business operations. Mr. Murck rejoins APCO after having served at the firm for 10 years, first as its managing director for China and later as its chief executive officer for Asia Pacific.

Mr. Murck spent six years as the independent director at J.P. Morgan Chase (China) Co. Ltd in Beijing. He served as president of AmCham China for three years, where he was previously chairman of the board of governors. In 2003, Mr. Murck was nominated to the board of directors of the Bank of Shanghai by the International Finance Corporation, after serving as the managing director and senior country officer of the Chase Manhattan Bank in Beijing. Earlier senior leadership positions held by Mr. Murck include senior vice president and general manager for the Taipei branch of Chemical Bank.

Mr. Murck has a bachelor’s degree from Yale University, and taught at the Chinese University of Hong Kong. He earned his doctorate of philosophy in East Asian studies at Princeton University, during which he spent two years as a research fellow at Kyoto University in Japan. He later served as a Mellon Fellow at Columbia University. He is a current trustee and former chairman of the Yale-China Association. Mr. Murck is a native English speaker and is fluent in Chinese.