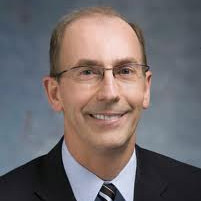 A 26-year veteran of P&G, Hassall brings considerable corporate communication, positioning and CSR experience to APCO. He joined P&G in 1983, and led the external relations team for Greater China from Guangzhou and later moved to Geneva to work with the Central and Eastern European team.

Hassall has led diverse global organizations ranging from 12 to 1200 in 80 countries; has lived, studied, and worked in North America, Europe, Asia; and is able to work in developed and volatile emerging markets, including South, East and Central Asia, Middle East, Africa, and Latin America

Hassall is a guest lecturer at New York University, and travels to China a few times a year as a visiting professor in Sun Yat-Sen University’s MBA program.