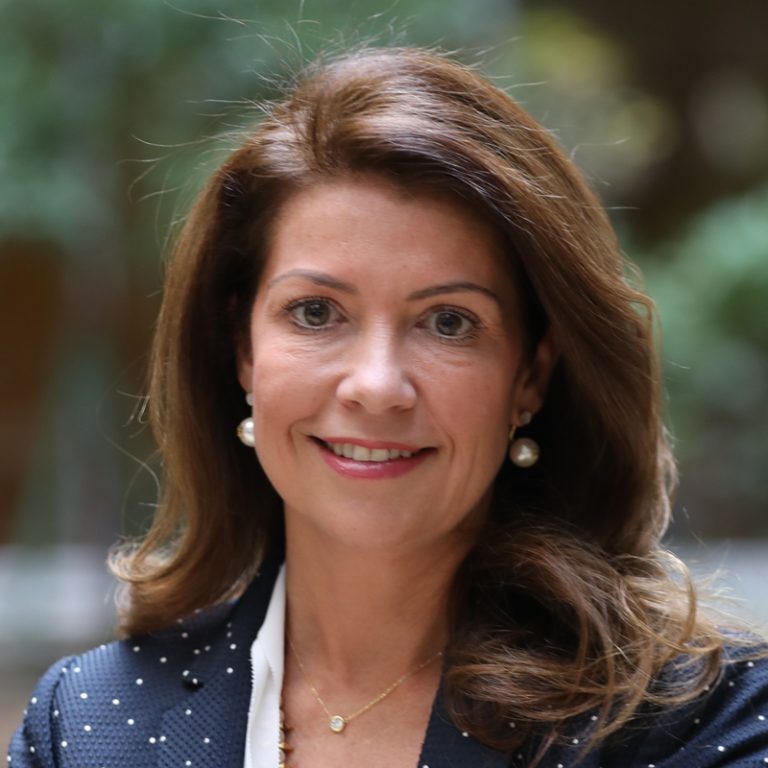 Leadership in a Fast-Paced Emerging Economy

New Territories: What the Big Changes Over the Decade in the Middle East Tell Us About 2020 and Beyond

Camilla d’Abo, a recognized business leader with more than two decades of experience in marketing and strategic communications in the Middle East, is the managing director of APCO Worldwide’s Dubai office.

Having lived and worked in Dubai for nearly 40 years, Ms. d’Abo possesses a unique knowledge of the region and brings exceptional credentials and reputation for managing global brands and meeting client needs for integrated communications strategies.

In 2004, Ms. d’Abo co-founded one of the region’s most innovative integrated communications agencies—DABO & CO.—and over 12 years, the business grew to become a 80-strong team, representing some of the world’s leading brands including Marriott, Ritz-Carlton, BMW, Rolls-Royce, Nike and HSBC. The business achieved multiple accolades for its quality of work, including being named the 2012 Agency of the Year in the medium-sized agency category by the Middle East PR Association (MEPRA), with Ms. d’Abo being chosen as the 2014 Entrepreneur of the Year at the Gulf Capital SME Awards. In 2015, the Dubai Government chose DABO & CO. as one of the top 100 performing small and medium enterprise in Dubai and the company was ranked second in the category of Human Capital for its delivery of excellence in company culture and human resources.

Prior to joining APCO, Ms. d’Abo served as an executive director for Sport In Life Distribution—a retail distribution company based in Dubai— overseeing the firm’s transition to B2C channels and developing crucial customer engagement strategies, including the launch of an e-commerce platform and the adoption of an omnichannel operational model.

Her other personal accomplishments include being awarded the Chairman’s Award in 2017 by MEPRA and being ranked as one of the Top 50 Brits in the UAE in 2013 and 2015 by Arabian Business magazine. Ms. d’Abo started her career in corporate finance, having worked in asset management for Credit Lyonnais Rouse UK and for the chief economist of Bankers Trust Australia.