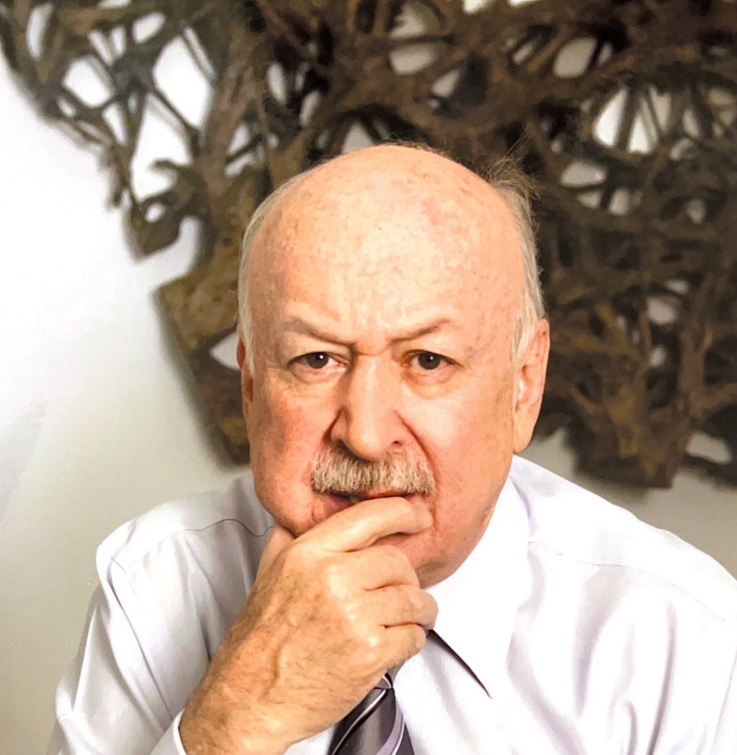 Bruno Newman, member of APCO’s International Advisory Council, is the founder of Zimat Consultores, a communications agency based in Mexico. Zimat is the first integrated agency of its kind in Mexico, and served as director from its launch until 2015.

Mr. Newman currently serves as the president of IBBY México, and of Leer nos Incluye a TODOS, I.A.P, an Institution that promotes reading among children and young people with disabilities and members of indigenous groups that only speak their native languages.

In 2010, Mr. Newman founded Museo del Objeto del Objeto (MODO). The museum’s collection of over 150,000 objects is unique in its kind, holding the most exquisite examples of everyday life utensils, as well as photographs, historic documents and commercial records, advertising and packaging of enormous cultural and historic value. The museum and Mr. Newman have been featured in publications such as Forbes Mexico and The New York Times.

Mr. Newman is the author of several books and specialized articles, and also a photographer with at least 80 that have been published. A frequent speaker at various national and international forums, he has received recognitions in México and abroad for his professional and philanthropic work, including being the first Latin American to be recognized by the International Association of Business Communicators (IABC).

A graduate with a bachelor’s in communications from Iberoamerican University, Mr. Newman later lectured at this University for nine years, and was part of its Board for six years.