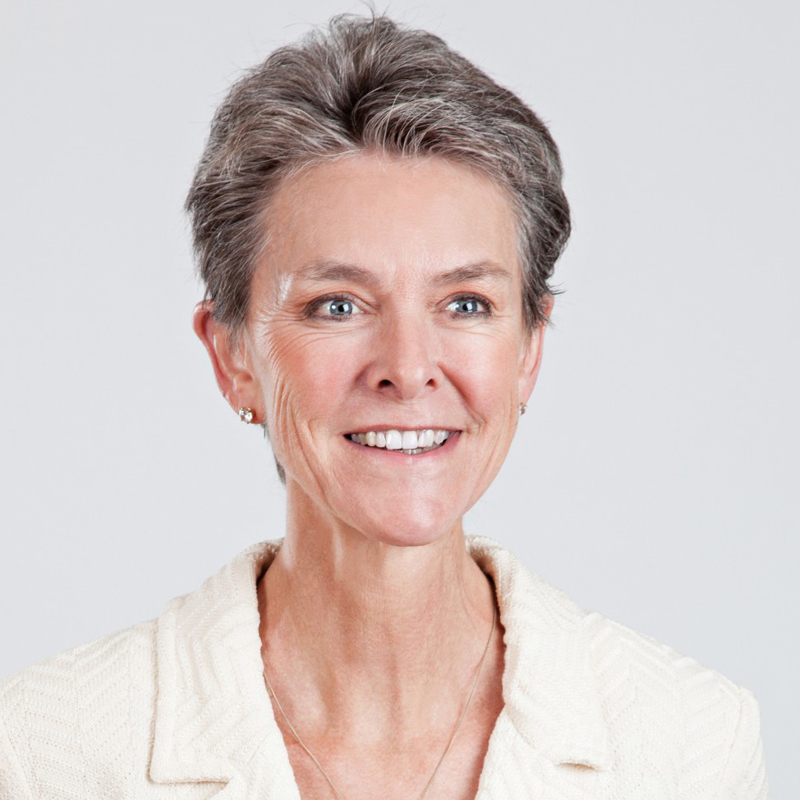 Beth A. Brooke-Marciniak serves on the Boards of eHealth, Inc, a leading online health care insurance marketplace, and SHEEX, Inc., a private company that has created a new category in home goods with bedding made with performance athletic fabrics.

She retired as the Global Vice-Chair – Public Policy at EY and a member of the firm’s Global Executive Board. Ms. Brooke-Marciniak had public policy responsibility for the firm’s operations in over 150 countries and was the global sponsor for EY’s Diversity and Inclusiveness efforts.

Ms. Brooke-Marciniak is a prominent voice around the world on Diversity and Inclusion, including most prominently on LGBT inclusion and women. She has been named eleven times to the list of Forbes “World’s 100 Most Powerful Women“. In 2017, she received the Theodore Roosevelt Award, the top individual honor bestowed by the U.S. National Collegiate Athletic Association (NCAA).  She has also been inducted into the Indiana Basketball Hall of Fame.

During the Clinton Administration, she worked in the U.S. Department of the Treasury, where she was responsible for all tax policy matters related to insurance and managed care.  She played important roles in the healthcare reform and Superfund reform efforts.

Ms. Brooke-Marciniak chairs the Board of Vital Voices, the Steering Committee of the Partnership for Global LGBTI Inclusion, and is a member of the Board of the United States Olympic Committee, The Conference Board, The Aspen Institute, and Out Leadership. She is a member of the inaugural class of the Henry Crown Fellows of The Aspen Institute, the Committee of 200, and the International Women’s Forum.

Ms. Brooke-Marciniak played basketball at Purdue University where she earned her undergraduate degree with highest distinction and has honorary doctorates from Purdue, Indiana University and Babson College.