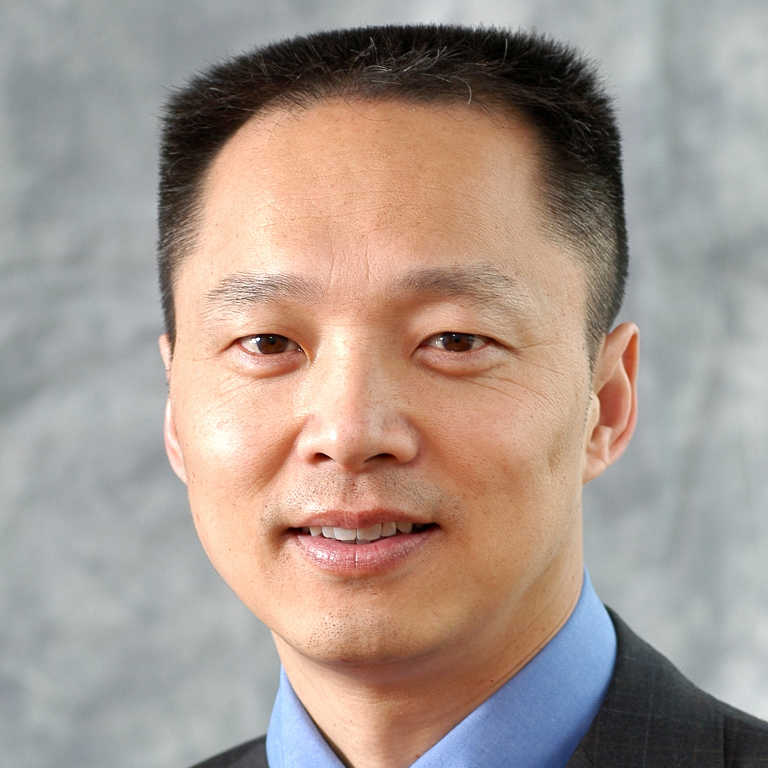 Benjamin Ou is a senior counselor of APCO Worldwide in China based in Beijing. He advises clients on investment consulting and government relations, and he has worked for a variety of clients including Heineken, Kraft, Chubb, Tesco and Mercedes-Benz.

Mr. Ou is the founder of Beijing Tairong Consulting Co. Ltd., a firm focusing on China’s anti-monopoly enforcement and policies. He previously served as director of Chinese government affairs of United Technologies International Operations China, where he implemented Chinese government engagement strategy at both central and local levels and worked to improve the firm’s reputation in China.

Prior to joining APCO in 1999, Mr. Ou spent 13 years working in the Ministry of Foreign Trade and Economic Cooperation (MOFTEC). He served as deputy and later acting director for U.S. affairs at the Department of American and Oceanian Affairs. He also served as Vice Consul for Commercial Affairs at China’s Consulate General in Chicago.

At MOFTEC, Mr. Ou was involved in formulating China’s economic and trade policies towards the U.S. He participated in major negotiations on matters such as market access, IPR, agricultural trade, textile agreements, anti-dumping, GATT, and WTO. As a result, Ben has a deep understanding of the way the Chinese government operates, and enjoys excellent working relationships with China’s key ministries and industry associations.

Mr. Ou holds a degree in economics from the University of International Business and Economics. He speaks English fluently.