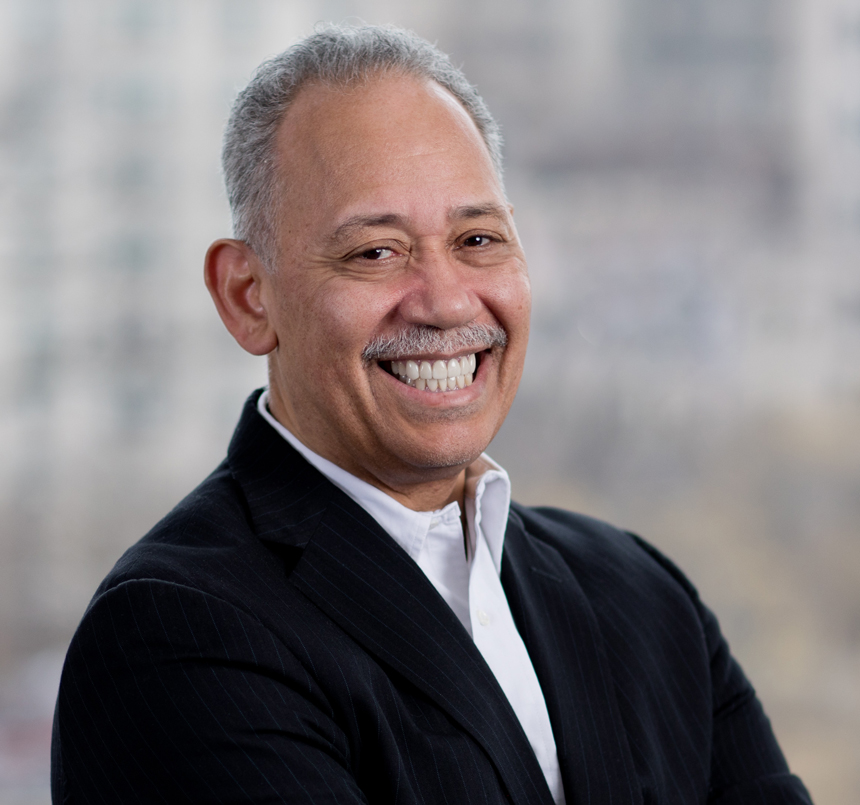 A tireless advocate for diversity and inclusion in the legal profession, in 2021 The American Lawyer announced it would present Mr. Wilson with its Lifetime Achievement Award.  Also in 2021 Lawyers of Color named him among the 10 Most Influential Black Lawyers of the Decade and he was named to Lawdragon’s inaugural list of the top 500 Energy & Environment attorneys nationwide. In 2020, Mr. Wilson received The Honorable Annice M. Wagner Pioneer Award from the District of Columbia Bar, was elected to the American Law Institute, was inducted into the Washington Bar Association’s Hall of Fame, was awarded the Cora T. Walker Award from the National Bar Association Commercial Law Section, and was featured in the National Law Journal’s cover story “The Vanguard and the Vision.” In 2019, he received the National Bar Association’s Presidential Award, and in 2018, NAWL’s Lead by Example Award and the UNCF’s MASKED Award. He founded and leads the African American General Counsel and Managing Partner Networks and Diverse Partners Network.

Mr. Wilson graduated from Dartmouth College and from Harvard Law School. He has served as Chairman of the Environmental Law Institute since 2016. Mr. Wilson serves on the Judicial Nomination Commission for the District of Columbia and the D.C. Bar Foundation Board, Board of Directors of the Northwestern Mutual Life Insurance Company and of PG&E Corporation. He previously served as a member of the Board of Trustees of Dartmouth College and the Board of Governors of the District of Columbia Bar. Mr. Wilson is also an Adjunct Professor in Environmental Law at the Howard University School of Law.