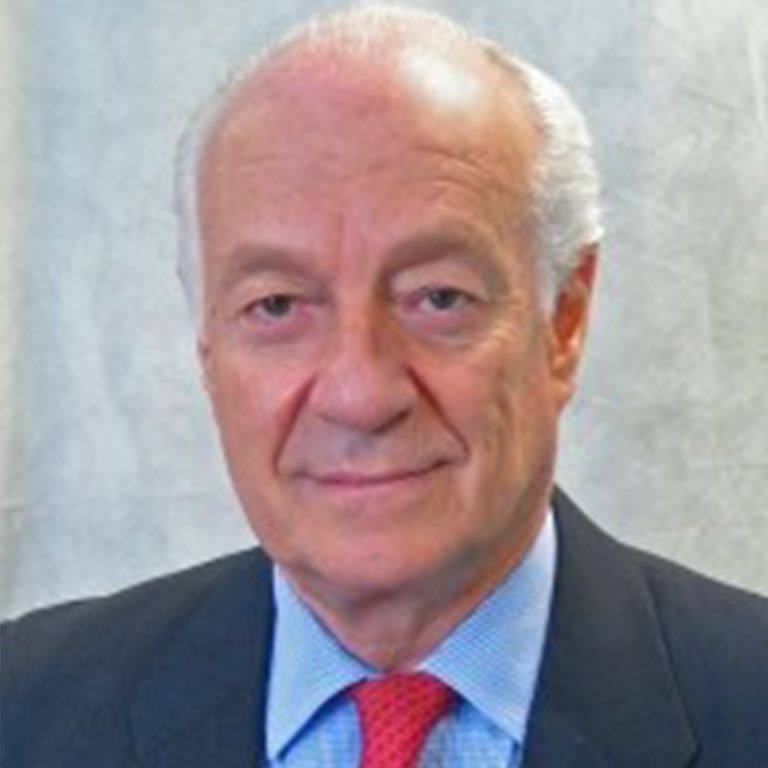 Andrés Rozental had more than 35 years of service as a diplomat and holds the lifetime rank of eminent ambassador of Mexico. A former deputy foreign minister of Mexico, he also served as Mexican ambassador to both the United Kingdom and Sweden, and as Permanent Representative to the United Nations offices in Geneva.

The founding president of the Mexican Council on Foreign Relations, Ambassador Rozental is still an active participant in discussions on Mexico’s role in the world and how it is being influenced by globalization.

After retiring from active government service, he founded Rozental & Asociados, an international consulting firm specializing in providing political and economic advisory services to Mexican and foreign companies, with a special focus on Latin America. Ambassador Rozental currently serves on the boards of several multinational corporations, including HSBC Mexico and Wilson Sons Brazil. He advises over a dozen European, Asian and Canadian companies on their corporate strategies in the Latin American region.

Ambassador Rozental is also a member of the Inter-American Dialogue and is the author of four books on Mexican foreign policy as well as of numerous articles on international affairs.