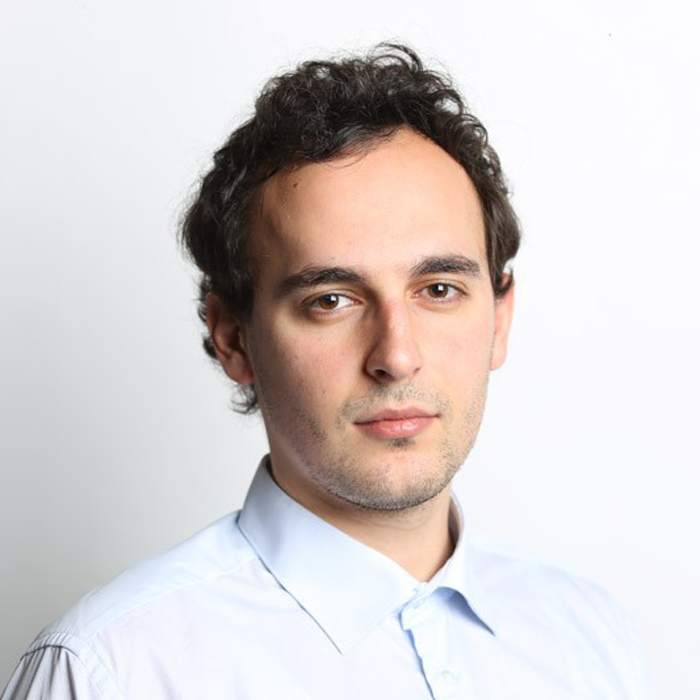 The Role of Multilateral Institutions in Global Health

Andrei Goldis is an associate director in APCO Worldwide’s Global Solutions practice and is based in the London office.

Prior to joining APCO, Mr. Goldis worked at CEFIC, the Brussels-based European Chemical Industry Council. He also worked in the UK House of Commons where he aided the former leader of the Liberal-Democrat Party, Mr. Tim Farron MP. His previous experience also includes roles in the Romanian Ministry of Foreign Affairs, and with British Influence—a cross-party pressure group advocating for Britain’s continued membership of the European Union.

Mr. Goldis holds a first-class honours degree in international relations from the Queen Mary University of London, where he received the Principal’s Prize and the College Drapers Award. He also holds a master’s degree with distinction in European Union politics from the London School of Economics and Political Science, where he received the Paul Taylor Prize for Best Overall Performance.