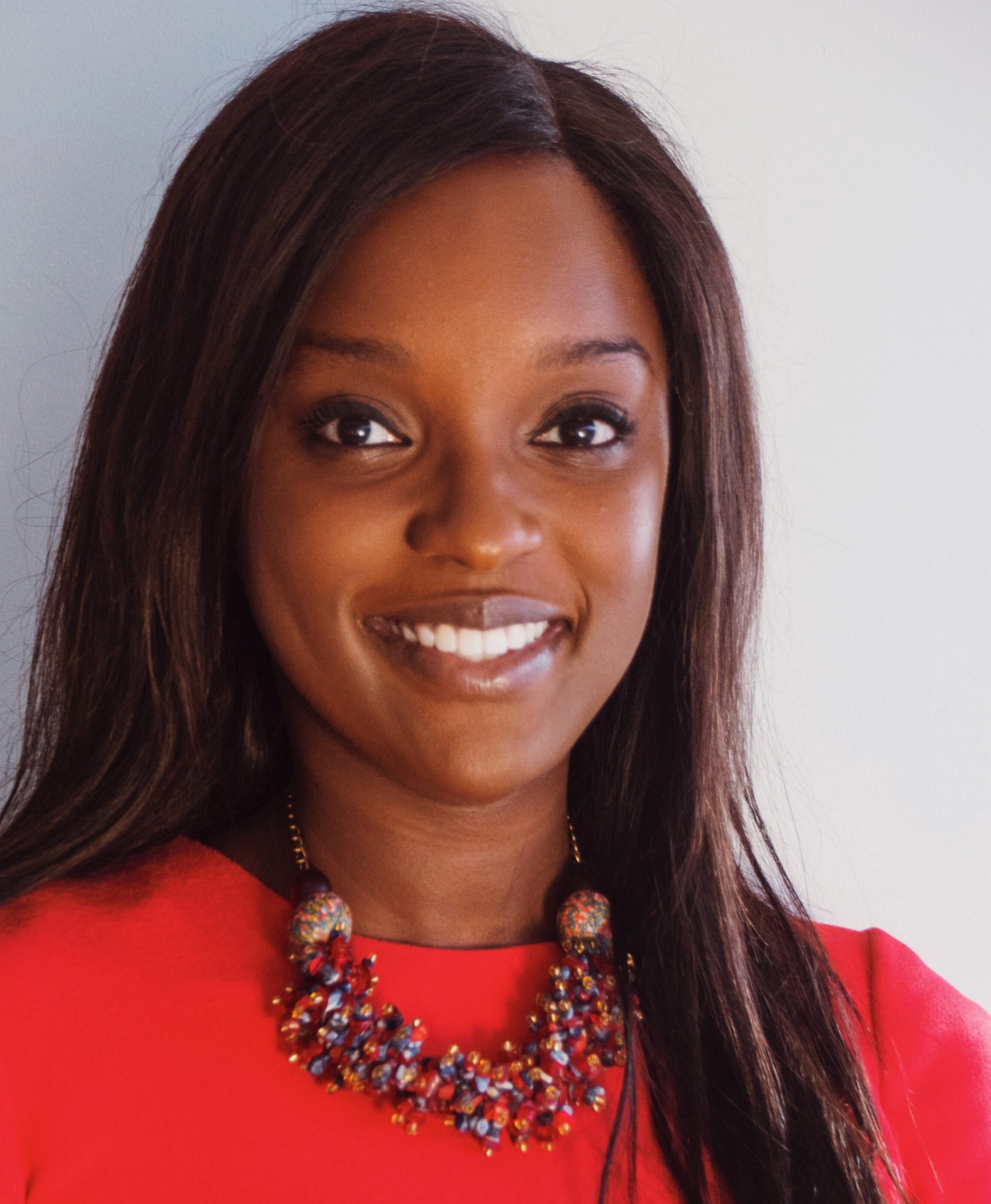 Why Purpose Can Help Small Businesses Stand Out

The “Return-to-Workplace” Policies That Will Bring Moms Back

Akinyi Ochieng is an associate director at APCO Worldwide and is based in the New York office. She supports Fortune 500 companies as well as leading brands, nonprofits and foundations in weaving social impact and sustainability into their strategy, operations, partnerships, marketing and communications.

Prior to joining APCO, Ms. Ochieng led marketing and communications for financial technology companies Nova Credit and WorldRemit, where she shaped corporate communications and led advocacy communications on topics including education, immigration, and financial inclusion. Earlier in her career, she played an instrumental role in establishing the Sustainable Shea Initiative, a USAID-funded project expanding access to economic opportunity for millions of rural women across West Africa.

Ms. Ochieng is an accomplished writer with bylines in leading platforms including Fast Company, NPR, Forbes, Slate, and the World Economic Forum. Passionate about elevating the voices of underrepresented groups, she has helped shift the narrative around Africa in U.S. media as the founding curator of Africa House at SXSW and as a board member of The Africa Narrative, an initiative housed at the University of Southern California’s Norman Lear Center. In 2019, she was named one of the 100 Most Influential People of African Descent in media under 40.

Ms. Ochieng holds a bachelor’s degree from Yale University and a master’s degree in global politics from the London School of Economics.